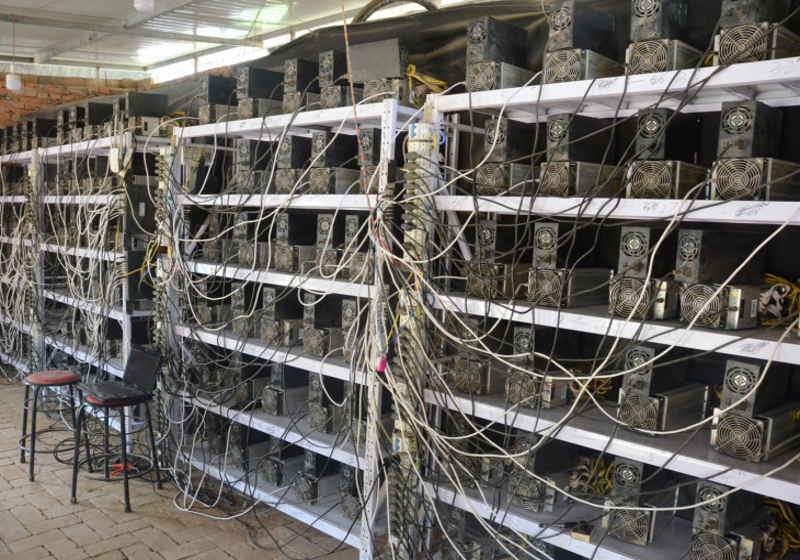 The farm was located in the city of Zhènjiāng, Jiangsu Province. During the police operation, it was seized 4,000 facilities for cryptocurrency mining.

According to the reports, the police received a complaint from a local power supplier which detected serious power theft worth $3 million. The criminal group can consist of 20 persons.
This case is said to be the major power theft in the region.

The police have already taken measures against the suspects. However, there is now information about arrests.

Illegal power use for cryptocurrency mining is a common practice in China. For example, a resident of Heilongjiang was arrested charging theft of power from an oil rig located near his place.

American businessman and programmer John McAfee is still confident that by the end of 2020, Bitcoin will be worth $1 million. He reported about it at himself in Twitter.