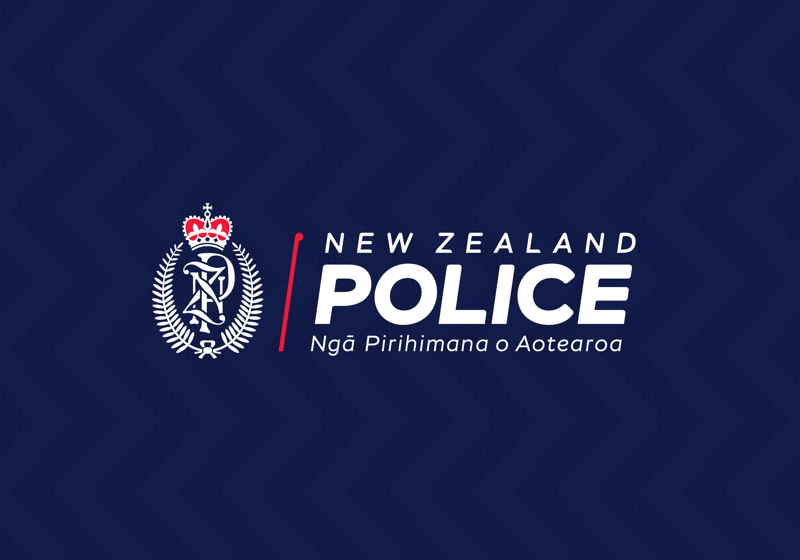 New Zealand’s Police has confirmed the start of an investigation into the hacking of the local cryptocurrency exchange Cryptopia. The police department published the press release today.

"The investigation into the alleged unauthorised transaction of cryptocurrency at the Christchurch company Cryptopia has continued today," the release reads.

The exact amount of cryptocurrency stolen has not been specified, although the police stress that the figure is rather notable.

The case seems to be pretty serious since a large number of staff has been already engaged in, including the Canterbury CIB and the police High Tech Crime Unit representatives.

The police report that even though they are unable to specify details of the investigation so far, they are focusing on “commencing both a forensic digital investigation of the company and a physical scene examination at the building”.

As for Cryptopia, the exchange cannot provide any comments on the situation, since it is closely co-operating with the investigation.

"We would also like to make clear that Cryptopia are cooperating fully with the investigation team and a media report that police ‘stormed’ the building today is entirely incorrect," concludes the report.

As it was reported earlier, Cryptopia officially reported huge losses and the suspension of the trading operations yesterday.

Following the announced delay of the Ethereuem network upgrade Constantinople hardfork, the key clients of the network (Geth and Parity) reportedly developed and rolled out the software updates. The hardfork delay is said to be related to the detected critical vulnerability. The projects immediately started working on the updates striving to prevent the hardfork expected at the block 7,080,000 on January 17.

The Constantinople hard fork in the Ethereum network was reportedly postponed due to a crucial security vulnerability that was detected by the team of a smart contract audit firm ChainSecurity. The Constantinople upgrade was expected to cut gas cost for transactions within the network, though a side-effect was discovered. During the conference held Tuesday, Ethereum developers and representatives of other projects and Ethereum community agreed on the need for a delay of the hard fork until the issue is resolved.