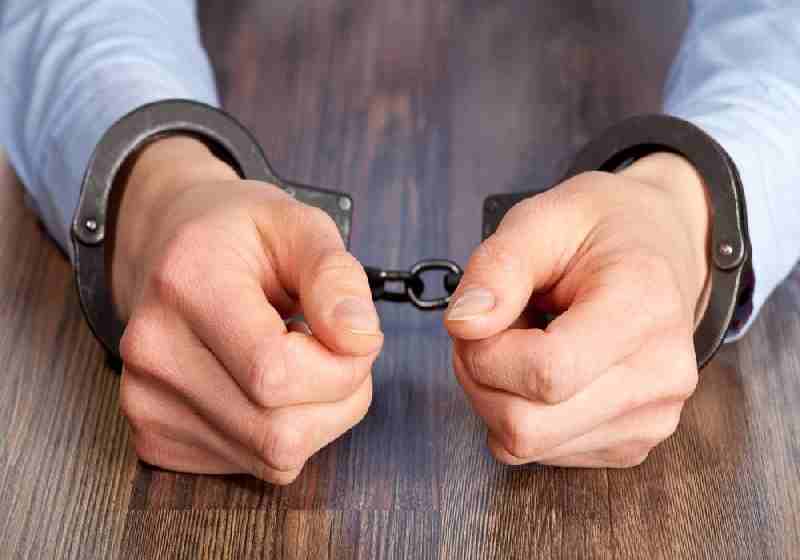 On Wednesday, the Manhattan district prosecutor's office announced its decision to imprison two drug dealers Callaway Crane and Mark Sanchez, who were charged with laundering millions of dollars in bitcoins and payments by Western Union. This will be the first case of crypto money laundering in the state.

According to a published document, two men were selling steroids and other medicines, including Viagra in the United States via their website NextDayGear as well as in the dark network. It was noted that sales exceeded 10,000 parcels in the period from 2013 to 2018, while payments were accepted in cryptocurrency and fiats using Western Union with further laundering after successful transactions.

As it was explained in the document, clients paid in bitcoin, and the accused received bitcoin payments and launder income through " one or more intermediary cryptocurrency “wallets” in order to obscure the source of the funds". After that, cryptos were converted into US dollars using a cryptocurrency exchange platform and then real money was transferred to the bank accounts.

For laundering activities, Crane and Sanchez used false identities or received international payments from recipients outside the USA via the Western Union service.

Two detainees pleaded guilty. The court sentenced the duet to imprisonment for a term of 2.5 to 7.5 years, the order is likely to come into force on July 12.

"These defendants raked in crypto and cash worth millions on their full-service website that sold prescription-free counterfeit steroids and other controlled substances to customers in all 50 states," said Manhattan District Attorney, Cyrus R. Vance, adding "Online drug sellers who do business in New York should take note: whether you’re operating in plain sight or in hidden corners of the dark web, my Office has the skills and resources to follow the money, shut down your business, and hold you accountable."

Unfortunately, criminals are also trying to use cryptocurrencies actively in the wake of the widespread of digital assets. Notably, along with bitcoin, there are other coins, transactions of which cannot be tracked.

On Wednesday, Justin Sun, general manager and founder of the Tron cryptocurrency project announced that his company will start cooperation with the famous Liverpool Football Club. However, the Liverpool FС has not confirmed any cooperation.

The technology of blockchains in combination with other innovative sectors of the economy provides researchers with many opportunities. The Internet of Things (IoT) or Artificial Intelligence (AI) is one of the most promising areas of development. If developers add blockchain technology, an extremely “progressive mix” will be created. An example of such a merger is an autonomous vehicle project, whose work should be based on the blockchain platform.