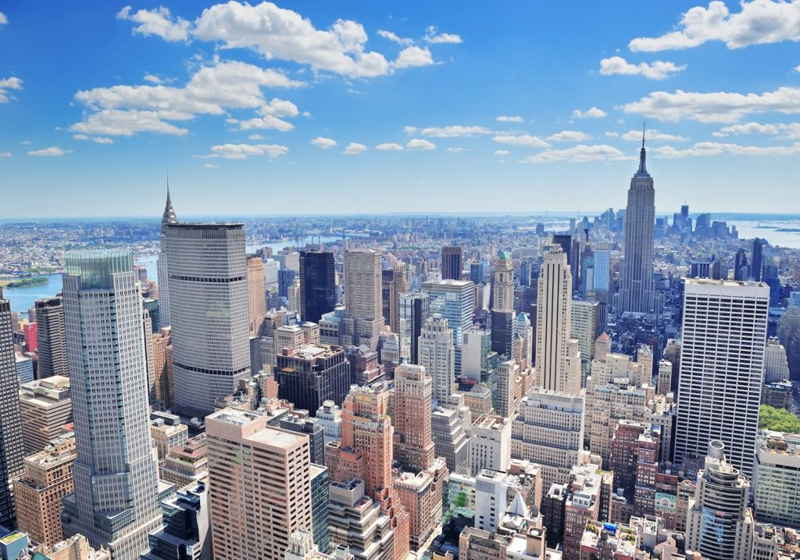 The representative of the New York Department of Financial Services,  Superintendent Linda A. Lacewell announced on April 9 that the regulator made a positive determination on the crypto license application filed by Bitstamp exchange.

With BitLicense the exchange will become able to offer trading of bitcoin, Bitcoin Cash, Litecoin, Ethereum and XRP. Besides, the company has also got right to provide local users with money transfers via the Ripple Network by issuing Ripple Balances in a number of fiats, including USD, AUD, GBP, EUR, CHF and JPY, as well as other cryptocurrencies, as it was highlighted by the regulator.

It should be mentioned that the exchange has already entered the US market but stayed mostly passive. However, the company's CEO expressed intentions to expand its positions in the USA following a green light from the New York state authority.

For reference, Bitstamp was among the first crypto companies that decided to file an application for BitLicense back in June 2015 just after the State adopted corresponding rules.

However, NYDFS initially was reluctant to grant licenses, but later it revised its stance towards this segment. As a result, there are 19 companies that were awarded the right to run business in this jurisdiction.

As it was reported earlier, the regulator granted its 18th BitLicense to crypto brokerage company Tagomi in late March.

The European Union wants to offer the UK to postpone the withdrawal date from the Community to December 31 or March 1.
According to dpa, a meeting of EU ambassadors was discussed on Tuesday with the aim of encouraging the UK to postpone Brexit until the end of the year or even until March 1, 2020. But France doubted the proposal.

Bitcoin and blockchain technologies are increasingly convincing opponents of digital currencies. A good example is the central banks that are exploring the possibilities of the blockchain and are considering the issue of issuing the Central Bank’s digital currency. JP Morgan Chase & Co. is also added to this group. - one of the largest financial holdings in the world. The instability of its CEO, Jamie Dimon, has been criticized by Tim Draper, a popular promoter of virtual currencies.