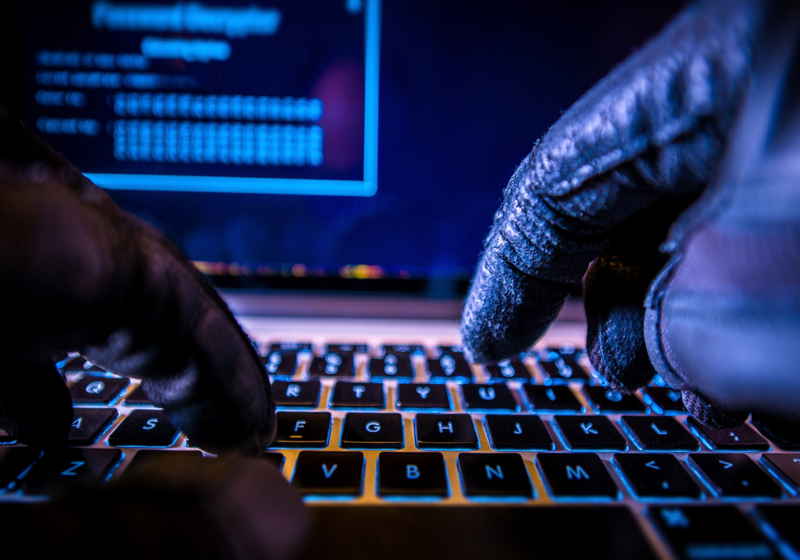 Singapore-based cryptocurrency trading platform – DragonEx – reported that it faced a hack attack on March 24 and lost both users' and own's assets. The total losses have not been unveiled yet.

The company stated about the accident in its official Telegram channel on March 25. According to the company representative, the platform suffered from the hacker attack on March 24, which was successful. As a result, the hackers reportedly transferred and seized assets of both users and the exchange.

It should be mentioned that the company also stated that it would take responsibility for this accident regardless of furtuer development of the situation.

According to the reports, the company initially put the exchange offline on Sunday citing the upgrade on the platform. In the course of that day, it stated that the maintenance remained in progress. Only after that, the company eventually hack attack. It should be mentioned that a similar situation was observed with Canadian platform QuadrigaCX. The exchange also announced maintenance at its website, and only afterwards reported that it had been actually hacked. For reference, QuadrigaCX was hacked in late January, while the case turned into a long-lasting process, which is still underway.

DragonEx has taken all possible actions to deal with the accident. Moreover, it said that some assets were returned. The exchange management has informed about the hack authorities of Estonia, Thailand, Singapore and Hong Kong.

All the operations at the exchange have been suspended.

It was also stated in the official Telegram channel the company would never ask users to provide any personal or other data, like passwords, email verification data, 2FA and SMS codes, etc.

By now it has been discovered a number of the addresses to which the funds were transferred. In particular, the assets are said to be detected at some popular trading platforms, including Binance, Huobi and Bittrex. The company asked these exchanges to freeze the assets. Huobi and Gate.io have reportedly blocked accounts.

← US dollar mostly stronger vs majors except for yen pair

The US dollar has posted gains vs that majors in the middle of the week even despite weak economic reports unveiled yesterday which were below the expectations. According to the market data, the ICE US Dollar index has improved by 0.12% today. The euro-to-US dollar exchange rate decreased to some $1.1251, while yesterday's trading was closed near $1.1266.

On March 25, one of the leading and best-known crypto analytical CoinMarketCap confirmed the report about fake trading volume data and expressed intentions to take measures against wrong figures striving to make the data more transparent and accurate. CMC is open for cooperation with the public and accepts any comments from the community regarding the ways how to improve the website and services offered.