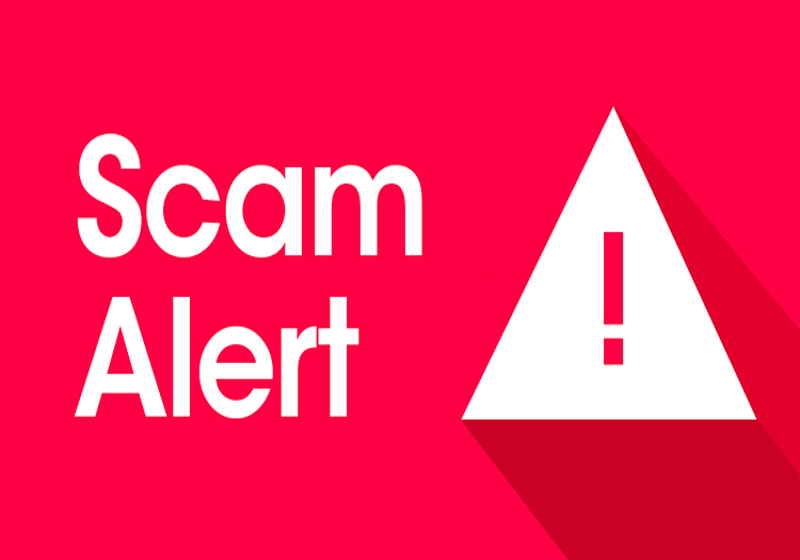 Just a year ago, the project was actively promoted in social networks, bloggers advertised it on their YouTube channels, and there was a lot of positive feedback about earnings on the project online. They turned out to be fake and had a similar structure: first it was told about investing in a project that brought huge profits.

"This has been the best passive income platform that I have come across both in the crypto and non-crypto world. The developers have spent many sleepless days/nights over the last 13 months adapting their platform to survive the brutal crypto bear market," a trader wrote.

The administration of the platform turned off both sites that specialized in crypto-to-crypto and crypto-to-fiat trading. Similar actions were taken on their Twitter accounts. Users of the site attempted to contact the management of the exchange through e-mail but did not receive any answers.

According to preliminary data, the damage from the closure of NovaChain can reach $4 million. One of the investors said that he had spent more than $200,000 for buying cryptos which remained in the internal account. Now he is trying to bring it through third-party solutions, but the attempts have been fruitless.

The project team is suspected of fraud, as previously its representatives announced a large-scale update, after which the platform had to go to a new address. Before the stipulated date, company's Twitter account was deleted. The program T-rex trading Bot, designed for inter-exchange trading, was also stopped.

Jamie Dimon, CEO JPMorgan Chase, doubts that Facebook's cryptocurrency project can bring risks for the corporation in the near term. The mainstream media CNBC held a conference call with Jamie Dimon yesterday to discuss the ongoing mess around the Libra project.