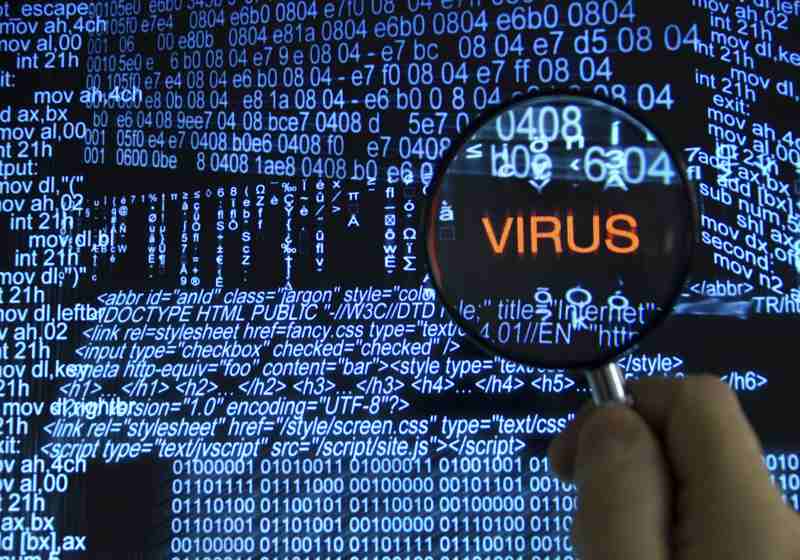 Scammers have cloned the Cryptohopper site to infect visitors' computers with malware. The fake website was discovered by virus researchers under the nickname Fumik0_, who wrote that the criminals had introduced Trojans stealing information, crypto miners and even programs that steal information from the clipboard.
As it became known, when someone visited a fake website, a command file was automatically downloaded to his computer, which infected the system with a virus. When the file was installed, the Cryptohopper logo appeared, misleading users.

Moreover, in order to steal a cryptocurrency, the Trojans automatically replaced the address in the clipboard, determining that the victim starts entering the address of the cryptograph. The expert managed to record several addresses entered instead of real ones, among them the address for Bitcoin, Ethereum, Bitcoin Cash, DOGE, Dash, Litecoin, Zcash, Bitcoin Gold, QTUM and Ripple. At the time of writing, there were about 33 BTC with a total value of $253,238.

← Bitpanda plans to open a global platform with a new token

Bitpanda plans to launch Bitpanda Global Exchange, a global cryptocurrency trading platform for operators, professionals and experienced organizations. The Bitpanda platform will also have its own ecosystem token through the original Exchange (IEO) offer. BEST (Bitpanda Ecosystem Token) will offer a number of benefits and incentives for approximately 1 million Bitpanda users.