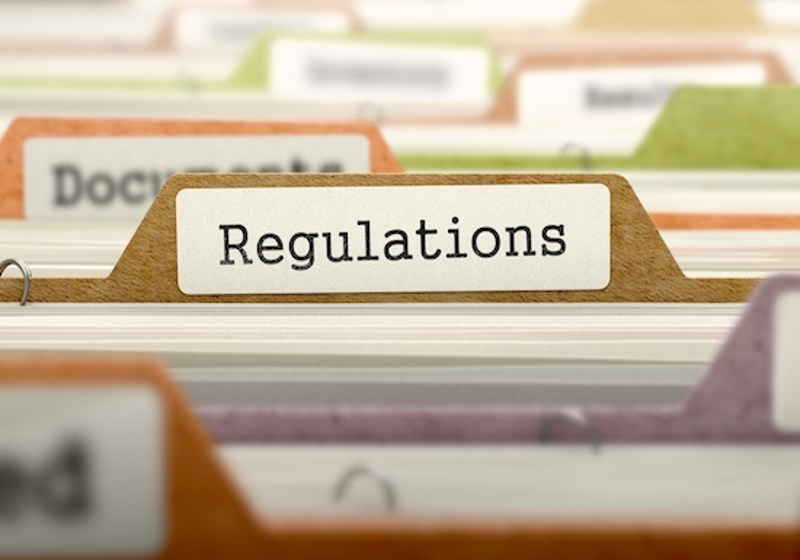 Venezuela has reportedly launched new regulation for the local crypto industry, including such service providers as exchanges and cryptocurrency miners. The new rules were approved by the authorities and became effective on January 31.

The new rules called the "Constituent Decree on the Integral System of Crypto Assets" appeared in an official gazette published by the Ministry of Popular Power for Communication and Information last week. The promulgation of the bill, in fact, put it into force immediately. As a result, all companies that are connected with cryptocurrencies have to work within a new legal framework which requires the registration with Venezuela's superintendency of crypto-related activities called Sunacrip.

According to the reports, the new regulation has 63 articles suggesting rules for crypto miners, companies and traders. Specifically, the document gives a uniform explanation to such concepts as crypto assets, mining, blockchain and other. The draft bill was reportedly greenlighted by the Constituent National Assembly back in November 2018.

In fact, the new document makes the Sunacrip the main regulatory body in the crypto industry of the country. In particular, it will check commercial activities involving cryptos within the country.

As Article 11 reads, Suncrip may supervise miners, exchanges and other services that can be considered as intermediaries in the local market.

Notably, the regulator will launch registration, while the company that avoid the registration will be fined, 100-300 Petros. According to the official information, the new rules suggest few types of licenses for the crypto companies depending on the trading volumes, supported cryptos and other factors.

Facebook has announced its first move in the blockchain-related business. The Chainspace project from the University College London will become a part of the Facebook team.  The global social network Facebook has reportedly hired some members of the project that deals with the development of decentralised smart contracts systems for payments within the blockchain. The project uses sharding in order to facilitate the scaling issue hurting all blockchains.

US crypto exchange Kraken has reportedly acquired regulated crypto futures startup Crypto Facilities. The transaction value is rumoured to be about $100 million. According to the released report, this acquisition is likely to help Kraken make crypto futures available to its customers. Crypto Facilities is a regulated futures trading platform. The company entered the market back in 2014 and is registered with the UK Financial Conduct Authority (FCA). The deal is considered as the largest acquisition made by Kraken by now and one of the largest purchases in the industry at all.