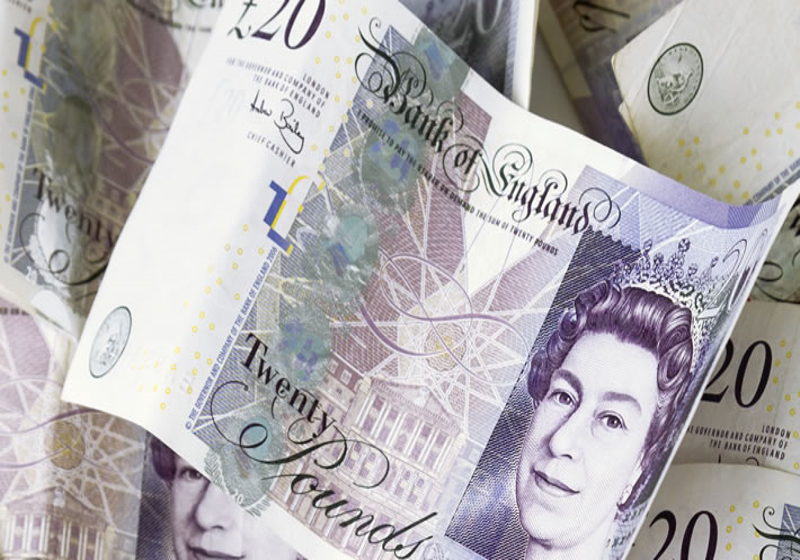 The sterling has faced pressure from increasing US dollar and new Brexit concerns. The latter is connected with the bill submitted by the Prime Minister Theresa May that faced strong critics from the opposition.

The decline is explained by the rebound of the American currency against the majors. However, the dollar shows restrained improvement on the fears about the White House’s position towards strong currency.

The negative impact on the sterling came from the statement of the Parliamentary Committee that the Brexit bill contains fundamental miscalculations and significant revision must be made even despite the approval by the House of Common. The statement was made before debates in the House of Lords started.

Theresa May is at risk of a mutiny of its own party. As a result, her leadership can be challenged in case of seeking the best way to leave the EU in March 2019.

← Higher state bond yields drive US dollar up against euro

The US dollar went up vs the majors at the Asian session. The positive dynamics is related to increasing yields of US Treasuries. During the Monday trading 10-year US Treasuries reached the highest yields since April 2014, according to the reports. By Tuesday morning the euro rate dropped to $1.2359 ($1.2383 a day before).

The cryptocurrencies weakened today on the statement of Japan's regulator about the planned crypto platforms inspections. On the Bitfinex bitcoin was quoted at around $11,259.00, followed by the Ethereum at $1,154. The third major coin – Ripple – changed hands at $1.28. For reference, earlier main cryptocurrencies posted some gains once Tokyo-based Coincheck said...