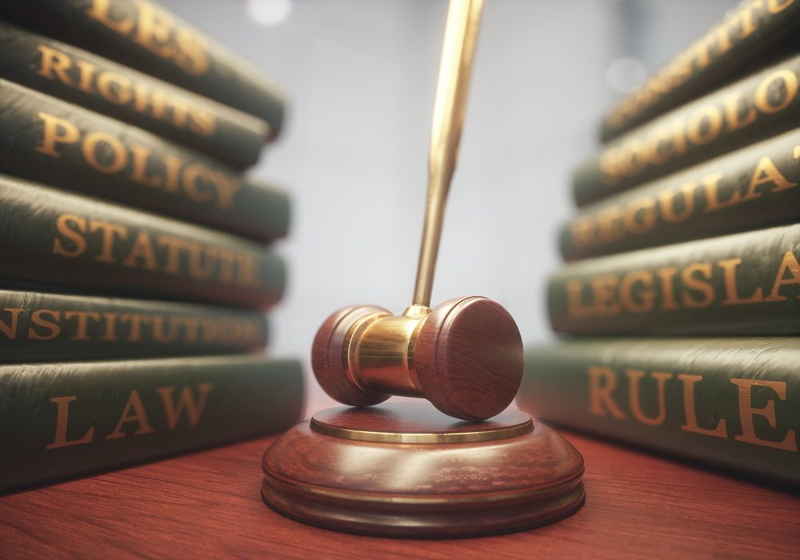 The government of the Netherlands keeps on fighting against anonymous crypto trading, considering measures to force exchanges and custody services to pass registration and obtain licenses.

The Finance Minister of the Netherlands Wopke Hoekstra is said to have requested recommendations in this regard from the Authority for the Financial Markets and De Nederlandsche Bank, the local central bank, early this year.

The Minister has already attempted to act earlier. In December 2017, he called to introduce licences for exchanges and wallets. However, the initiative failed to come true due to the bearish crypto market.

Although the risks of speculations declined, the government is still concerned that cryptocurrencies can be used to launder money and finance terrorism. For reference, the country’s Financial Intelligence Unit reported a surge in unusual transactions from about 300 to 5,000 a year.

As a result, the country sees it as an obvious problem and is going to resolve it with the help of the EU’s Fourth Anti-Money Laundering Directive, which implies that trading platforms exchanging fiat money for cryptocurrencies should follow the same rules as other financial institutions.

Some of the industry representatives believe that this is a big step backwards since it will heavily affect young innovative companies.

There are currently about 30 companies in the Netherlands, which will have to apply for licenses to continue operations after the initiative is implemented. Otherwise, they will be subject to administrative punishment.

Two executives at South Korea-based Komid Bitcoin Exchange reportedly faced imprisonment for falsifying trading volumes. The company CEO Hyunsuk Choi will spend 3 years in prison and another company leader – 2 years. The crypto trading platform Komid appeared in January 2018. The fraud scheme brought to its organizers some $45 million in fees affecting both investors and newcomers at the platform.

Singapore-based Huobi Group inaugurated the rebirth of its Japanese business after receving the green light from Japan's regulatory authorities. The relaunched platform will be licensed fully regulated cryptocurrency exchange. Huobi exchange has managed to come back to the Japanese market thanks to the merger with BitTrade at the end of 2018. In Septembr BitTrade announced the closure of its business targeting restart of the activities as a part of Huobi Group.