National crypto not planned by Bank of Japan 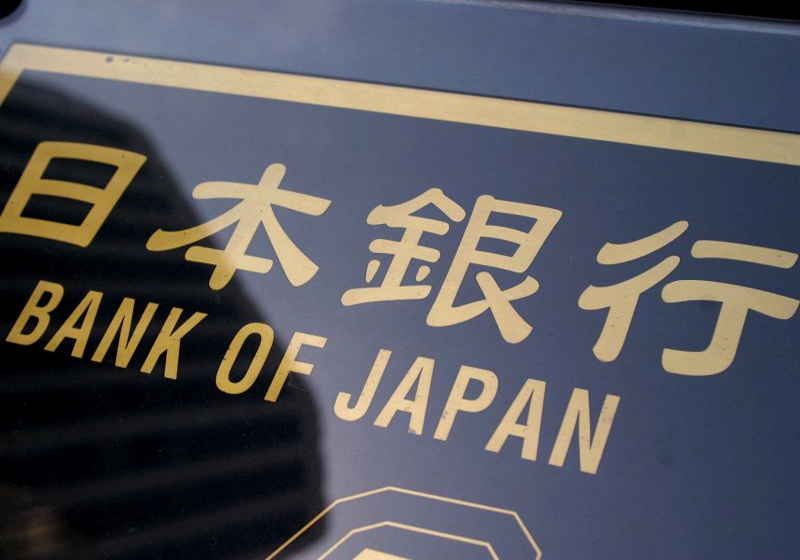 During the recent meeting, Masayoshi Amamiya stated that such cryptos hardly can boost the effectiveness of the monetary policy, as reported Reuters. He stated the digital coins could show good performance only after central bank completely get rid of fiat cash.

Meanwhile, some market experts believe that the cryptos issued by the central banks can help countries to cope with the "zero lower bound" (period when they have no means to boost the economy seeing zero interest rates). In addition, they think that coins can bolster consumer demand.

"In order for central banks to overcome the zero lower bound on nominal interest rates, they would need to get rid of cash from society," noted Masayoshi Amamiya at the meeting of academics in Nagoya.

At the same time, as he added, this scenario is not the best choice for the regulators, since the cash is still one of the main payments means in Japan.

BOJ Deputy Governor mentioned that the switching of the effective currency to central banks' cryptos would bring many challenges and problems, whereas people associate cryptos with investment speculations and price volatility.

Thus, Masayoshi Amamiya said that BOJ has no plans to issue its own cryptocurrency, that would be widely used by people as a payment means.

It is worth mentioning that he made a similar comment in April, saying that cryptos affected the financial system.

Trade.io, a revolutionary crypto exchange and modern financial services firm focused on blockchain technology, made a notice in its blog about TIO trading citing the hack of cold wallet. TIO coins should be traded only on the trade.io platform. The project's wallet was hacked, so the exchange the assets allocated for the liquidity pool. The heist amounted to 50 million TIO or $8 million at the current rate. The company can track the lost coins, so they are considering possible fork to debase stolen coins and protect other holders. The decision on the measures will be announced within 24 hours following the corresponding meeting.

The euro and sterling reportedly showed no strong changes against the US dollar. At the same time, the market is waiting on Monday for new reports about the Brexit process and Italy's budget, especially after a strong negative stance of the EU towards the draft. The US Dollar Index decreased to 95.44 on Monday. The greenback stays generally firm with slight fluctuations vs the majors. The rates were within short range amid the current tensions between Saudi Arabia and the Western world as well as trade disputes and global economic uncertainties.The euro-to-US dollar rate reached 1.1515 today after sliding to $1.1510 early Monday. At the same time, the sterling weakened to 1.3050 vs the greenback.