National bank of Brazil about to launch stablecoin 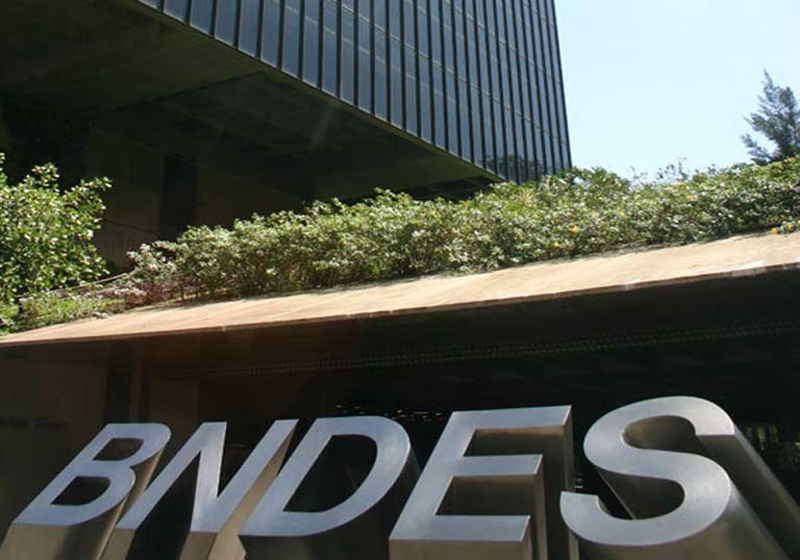 Brazilian Social Development Bank reportedly expressed intentions to develop and launch its own token backed by the national currency.

The bank has been trying out stablecoin within 2018 guided by well known ConsenSys company dealing with Ethereum.

As the news reports read, toke trials are said to be slated for January 2019. The token will be called BNDES and based on Ethereum. Initially, it will be applied to financing cultural organizations – some tokens were allocated for local motion picture firm.

The Brazilian bank hopes that BNDES token will help to restore the image of the national banks in the country and people's confidence in these institutions affected by regular corrupt scandals.

In the long run, it is planned to expand the application of the stablecoin and use it for funding different companies and projects regardless of their business area.

Lately, Brazil seems to soften its stance towards the crypto rules. Specifically, Brazil's Securities Commission reported a ban on both direct crypto investments and via foreign companies being intermediaries. Meanwhile, in October, local companies got a green light from Brazil's Securities Commission for investments into cryptos via buying derivatives and stakes in overseas funds.

HKEX seems to slow down determination of IPO applications from miners →

Hong Kong Exchanges and Clearing (HKEX) delays approval of the IPO applications submitted by the leading crypto players in view of the bad market environment. The news reports read that HKEX has received applications from such mining hardware producers as Cannan Creative, Ebang and Bitmain. The exchange definitely reportedly makes no rush to green light IPO from crypto mining sector citing the market volatility that is observed now. This position is said to be related to the fact that crypto mining seems to be the risk segment as mining companies can shut down business in a year or two. In this context, no one wants to become the first to approve the company that will disappear afterwards, and HKEX is not an exception.