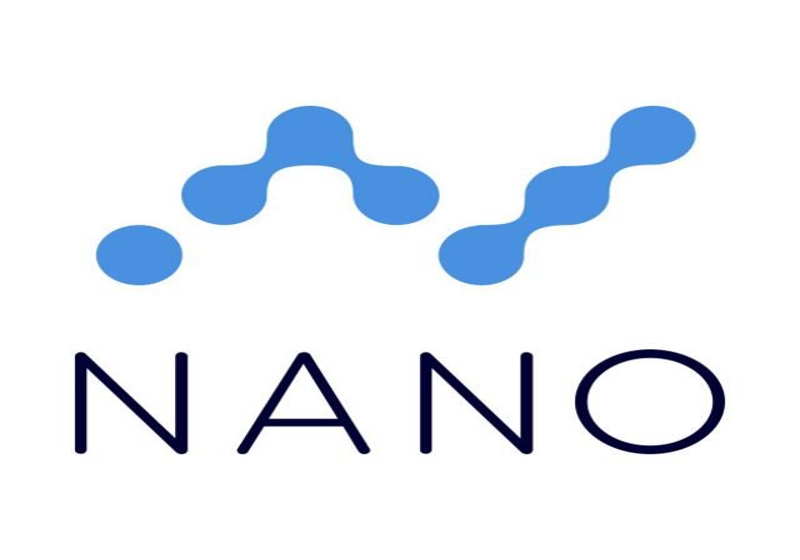 With a week skyrocketing Nano digital coin has managed to gain grounds in the top list this week. The cryptocurrency showed an impressive increase of 110%, so its market value went up to $2.09 billion and the coin ranked 19th among the major cryptocurrencies in the market.

Moreover, it is also worth mentioning that Nano's daily trading posted new high in terms of the transaction volumes, with a similar development seen among top-10 coins.

According to the available data, just a month ago this currency was known as RaiBlocks, but then its founders decided to change the name in order to lure more investors. As a result, this coin is known in the market as Nano now. At the same time, the token has not changed and transactions are done under XRB title. Along with numerous virtual currencies, Nano was designed as upgraded bitcoin. The main aim is to provide free transactions without power expenses coming from bitcoin mining.

At the same time, Nano has its own features – the network is based on distributed scheme instead of the single blockchain. This means that each user runs and control own blockchain. As a result, the user does not need to wait for approval of all other nodes to make changes. With such technology, mining is no longer needed as well as transaction expenses and waiting time for transaction confirmation is eliminated.

← Trump's decision pushes US dollar down from peak

After hitting a month and a half top the US dollar slightly decreased on Friday on the statement of the US President Donald Tump. The US Dollar index dipped to 90.20 (some 0.13% down). A day before the index peaked at 90.93, which is the highest level since the second half of January.  The greenback somewhat weakened on Donald Trump's announcement about a launch of high duties on import steel and aluminum...

The US dollar remains at the peak levels over more than a month. The currency is still bolstered by the statement of Jerome Powell made these days, news report reads. During the first speech, the Federal Reserve Chairman said that the central bank intended to gradually raise the interest rate. Jerome Powell commented that the economic outlook is still good and ...