MUFG: blockchain-based network for payments to go live in H1 2020 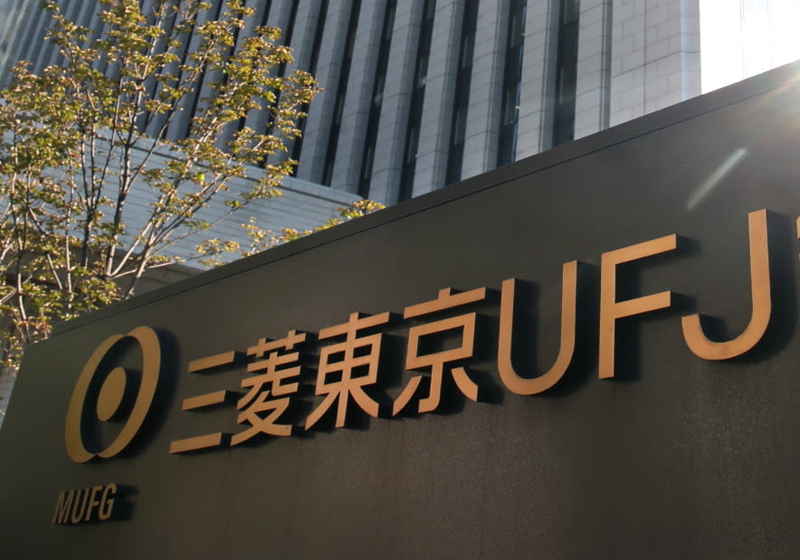 The major Japanese financial group and the world top-5 bank in terms of assets – Mitsubishi UFJ Financial Group (MUFG) – announced the launch of a blockchain-based payment network in 2020.

According to the official announcement, MUFG has entered into a partnership with Akamai Technologies, a credible US cloud delivery platform, in order to develop a new service. The network start-up is slated for the first half of 2020.

The new platform called Global Open Network will be able to process more than one million transactions per second, as the MUFG spokesperson noted. The companies are also planning to power it by the Internet of Things (IoT) and Akamai’s cloud platform.

"We will strive to support diverse payment schemes that take IoT into account, to expand our payment network business globally and to further enhance our services," as the company stated in the press release.

The original capital will amount to some JPY 250 million (about $2.26 million), while the stake will be divided as follows: MUFG will receive 80% and Akamai – 20%.

Plans to launch such a network were already voiced in May last year. Akamai reported that the platform will support a range of services, like payment processing, pay-per-use, micropayments, etc.

It should be mentioned that this is not the first time when MUFG expresses interest in the blockchain. Last November the company signed an agreement with Spain’s BBVA and France’s BNP Paribas to take part in a test project designed to pass a $150 million syndicated loan to the blockchain. In December 2017, it developed a project that might boost cross-border trading in cooperation with NTT.

US crypto exchange Coinbase announced this Tuesday that the users of its wallet would be able to create backup encrypted versions of their private keys with the help of iCloud and Google Drive cloud services. Private keys are the only way to get access to the funds are generated and stored on a mobile device. However, it should be taken into account the fact that the device can be lost or stolen, which would mean possible loss of all coins by the customers, which cannot enter the 12-word phrase.

NASDAQ Stock Exchange has announced an expansion of its Nasdaq Global Index Data ServiceSM (GIDS) that tracks cryptocurrency quotes in real time with two crypto indexes. The new instruments will become available in late February. Nasdaq will start supplying the service subscribers information about bitcoin and Ethereum price fluctuations provided by Brave New Coin, which deals with data in the cryptocurrency markets. The quotes will be in US dollar terms and based on the indicators of the most liquid markets. The figures will be updated every 30 seconds.