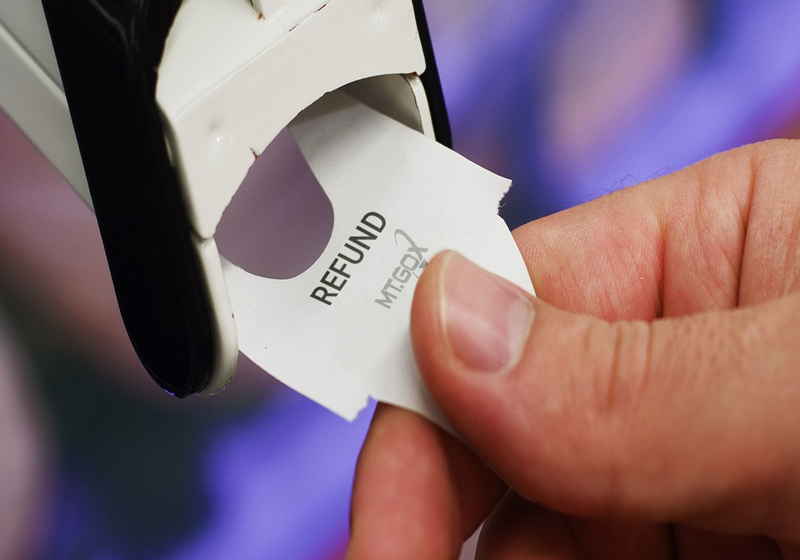 The trustee of the dead trading platform Mt. Gox is striving to get more time for the civil rehabilitation claims.

Nobuaki Kobayashi said in the statement released on Thursday:

The claims for the rehabilitation are still can be submitted via an online system. Moreover, as it is reported, those creditors have no access to the online system can send the applications to the office untill December 26.

For reference, the court set the deadline for October 22, which obviously already expired. At the same time, it is now unclear whether the court agrees to accept the claims that were submitted after the deadline.

Mt. Gox exchange officially shut down business in April 2014. The platform was hacked and lost 850,000 bitcoin. However, Mt. Gox got approved for civil rehabilitation only in June 2018, following the request sent back in late 2017 at first.

Crypto prices decreased at the Friday Asian trading. The market was focused on the reports that the UK regulators asked investors to be careful with risks that crypto derivatives buying can entail. On Friday, bitcoin decreased on the Bitfinex to $4,366. According to the weekly data, the coin has lost more than 25%. Ethereum on this platform changed hands at $124.67. Meanwhile, XRP on the Poloniex was quoted at $0.41677. Litecoin price was recorded at $37.700.

The US dollar has been slack for the second day already. At the same time, the euro and sterling have strengthened somewhat, since the market expects the UK and EU eventually to agree on the Brexit deal. The sterling to US dollar exchange rate rose to $1.2864, while yesterday the rate was at $1.2778. The sterling strengthened vs the euro too, reaching some 1.1286 (1.1226 earlier). As for the euro, it posted gains against the greenback – $1.1403, while the previous session recorded the level of $1.1384.