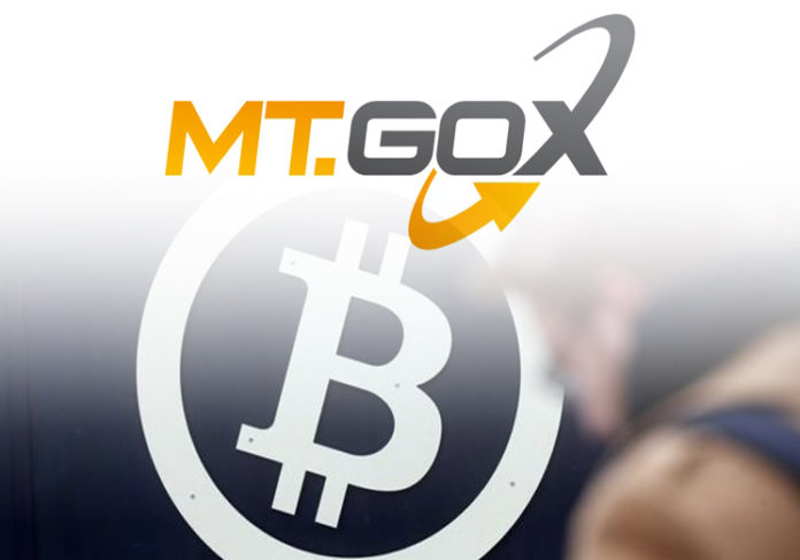 The users of the dead Mt. Gox trading platform have eventually become able to submit requests for withdrawal of the funds from the company's wallets. It took four years of the proceedings to get such an opportunity.

The press release reads that the company launched online service on Mt. Gox website to submit applications. In addition, users can send requests via e-mail.

According to the available information, requests of individual users are being considered now, while corporate clients will be able to file the application later.

"Currently, the System is not available for corporation users that filed a proof of bankruptcy claim by using the MTGOX online bankruptcy claim filing system. Please wait for a while until it is released," as it is commented in the press release.

Mt. Gox appeared in 2010 and managed to grab 705 of the global bitcoin market, according to the statistics. At the same time, in early 2014 the exchange was shut down reporting about the loss of 850,000 bitcoin and $28 million in terms of fiats. However, it was determined that the platform still has 200,000 bitcoins in its wallets. Thus, creditors keep attempting to get their money back.

Lately, Tokyo court has decided to suspend the liquidation of the exchange and commence its civil rehabilitation in order to enable creditors to receive bitcoin refunding. All victims of Mt. Gox shutdown should submit their request before October 22 for further consideration till February 2019.

China's authorities reportedly gave a warning about illegal fundraising along with blockchain-based and crypto trading. The warning message was sent last Friday by six key regulators, including PBOC, Banking Regulatory Commission, the Ministry of Public Security, the Central Cyberspace Affairs Commission, and the State Administration for Market Regulation.

US SEC about to review decision on bitcoin-ETF rejection →

The US Securities and Exchange Commission stated that it would review the decision on the bitcoin-ETF applications filed by Proshares, GraniteShares and Direxion after the previous rejection. Last Wednesday the regulator reportedly rejected applications of the above companies, though later it mentioned that might reconsider the decision.