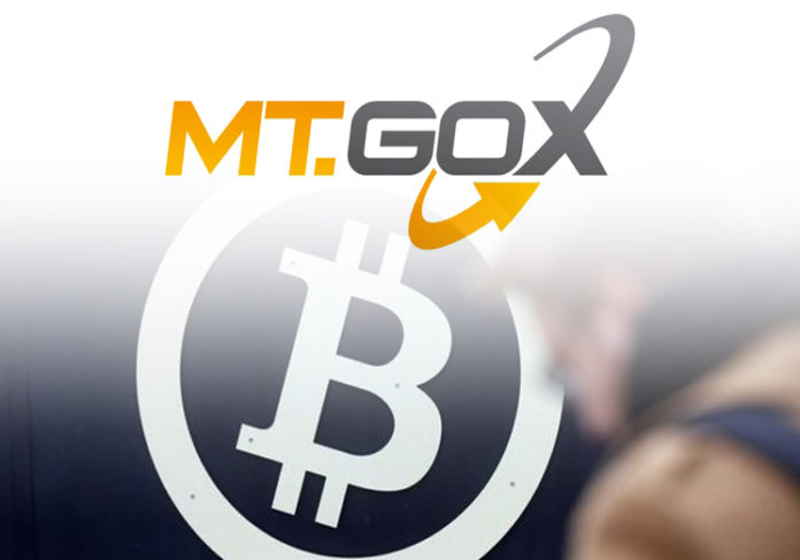 The trustee of the well-known dead exchange Mt. Gox might have used BitPoint to process large amounts of Bitcoin and Bitcoin Cash. A group representing the interests of affected creditors cites the copies of the corresponding documents from the district court of Tokyo.

According to the sources in the know, the documents represent scans of transactions from BitPoint exchange. As a result, it becomes clear that the company trustee Nobuaki Kobayashi sold around $318 million of cryptos in order to refund former clients of Mt. Gox.

The group GoxDox believes that the reason for transferring billions of yen to the trustee’s bank account is the fact that the exchange was probably selected to sell Mt. Gox’s coins.

Some industry participants believe that the downturn in the bitcoin price in early 2018 was attributed to the liquidation of Mt. Gox’s reserves through public crypto exchanges. Kobayashi, in his turn, said that he was selling cryptocurrency this way in order not to depress the price.

Earlier it was reported that the former Bitcoin Foundation CEO and CoinLab chief Peter Vincennes required about 1.6 trillion yen ($16 billion) from bankrupt Mt.Gox, which was attacked by the community, since it might delay repayments to victims of the exchange.

Blockstream that develops solutions for the Bitcoin ecosystem designed a new instrument Proof of Reserves. It will enable exchanges to confirm that they have enough funds in the major cryptocurrencies. The solution is said to be initially created for the Liquid sidechain to show third-party auditors whether its users have L-BTC or not. The data provided by the tool can be used by external auditors to confirm that an exchange is a solvent.

Facebook has announced its first move in the blockchain-related business. The Chainspace project from the University College London will become a part of the Facebook team.  The global social network Facebook has reportedly hired some members of the project that deals with the development of decentralised smart contracts systems for payments within the blockchain. The project uses sharding in order to facilitate the scaling issue hurting all blockchains.