Mozilla Firefox vulnerable to hacker attacks and theft of cryptocurrency 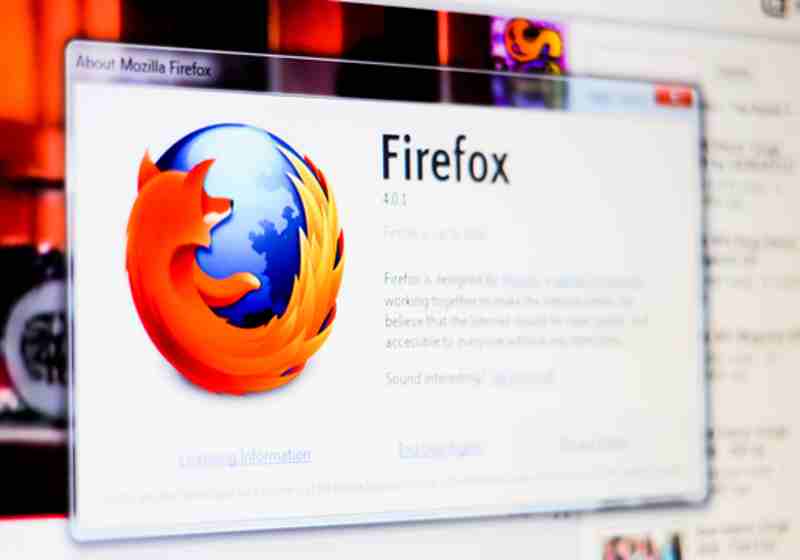 Coinbase Security team has recently detected the vulnerability of the Mozilla Firefox browser, which allowed to steal digital money or install malware.

The attackers used the lack of updates Mozilla Firefox, to carry out attacks on people that hold cryptocurrency. The  report was unveiled on June 18.

“A type confusion vulnerability can occur when manipulating JavaScript objects due to issues in Array(com)pop...This can allow for an exploitable crash. We are aware of targeted attacks in the wild abusing this flaw.”

Hackers learned about the problem and were able to take advantage of the defect before the developers released the update. The vulnerability received the highest level of threat, which made it possible for fraudsters to install software without the participation of the PC owner.

The company refused to disclose any details striving to prevent the spread of fraudulent schemes and potential danger. The problem was fixed by releasing the Mozilla Firefox 67.0.3 update. Developers strongly recommend that users upgrade their browser to eliminate the threat.

Recently Mozilla has been stomping out critical flaws in its Firefox browser. In May, Mozilla patched several critical vulnerabilities with the release of its Firefox 67 browser. The worst of the patched bugs patched are two memory safety flaws that could allow attackers to exploit the vulnerabilities to take control of an affected system, according to a security bulletin issued by United States Computer Emergency Readiness Team.

IBM, the most in-depth on the blockchain among the largest technology companies, launched the “Version 2” of its enterprise-wide blockchain platform. IBM’s blockchain software and its corresponding services will be broken up into distinct services rather than a complete package. Those services will include governance or privacy-focused offerings.

The recent announcement of the Libra project by the US-based social network Facebook has made a splash in the world. The authorities in the USA and Europe are quite offensive towards this project citing the need for strict control and regulation. The representative of the blockchain department of Facebook David Marcus has commented to the media that the project would share user information with the authorities.