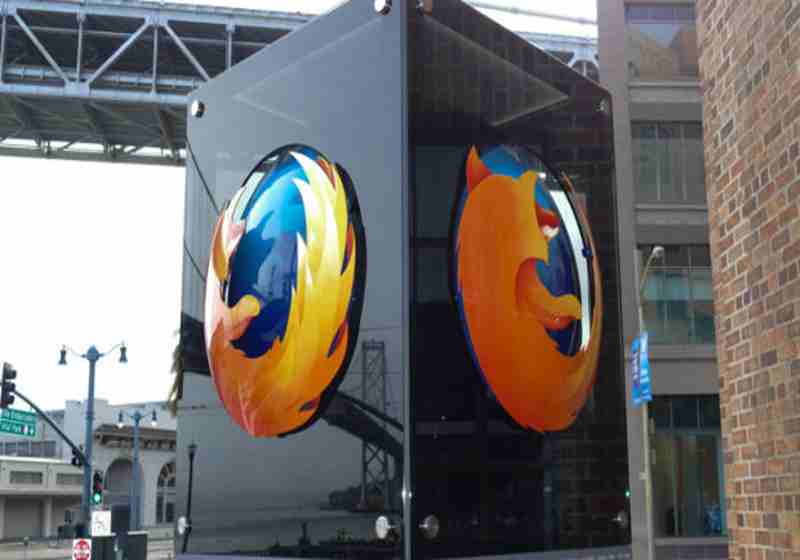 The Internet browser Mozilla Firefox has powered the latest browser version with the ability to protect users from cryptojacking.

In the new version on the “Privacy” tab, users can set a label that prohibits the work of “crypto miners” (Content Blocking). Initially, the function was tested on other versions of programs - Nightly 68 and Firefox 67.

Vice President Mozilla Nick Nguyen said that the main purpose of innovation is to create obstacles for third-party malware that slows down the user's computer. Some programs use the computing power of other computers for mining cryptocurrency. As he commented, the fraud software that secretly gathers personal data or affects the performance of users' computers is getting more and more common now, while some websites can infect users' devices with crypto mining scripts. For that purpose, the Mozilla team has developed a new way to fight against such software.

Note that in the past months, Mozilla has released several elements with which you can avoid third-party tracking of user activity on the Internet.

Illegal crypto-mining, sometimes called crypto-theft, is quickly gaining popularity among cybercriminals. The code that performs the task of mining can be distributed by malware and placed directly on computer systems, or it can be placed on websites by hackers for mining using the computers of victims through browsers.

The announcement of the blocking function crypto-theft Mozilla made last year. It was stated that this will help to restrain the impact from third-party scripts on the Internet users.

The Asian session witnessed a decline in oil benchmark prices, which is said to be caused by the EIA report about unexpected oil reserve upturn in the USA. On Thursday, the futures for Bernt oil dropped to $70.42/bbl ($70.48/bbl earlier), while WTI futures weakened to some $60.99/bbl ($61.03/bbl).

The US dollar has somewhat strengthened against the European currency at the Asian session on Thursday, which is believed to be driven by the US Federal Reserve monetary policy. According to the market data, the US Dollar index increased by some 0.3%. The US dollar-to-euro exchange rate was recorded at $1.1143 today, while the previous session was closed at $1.1150.