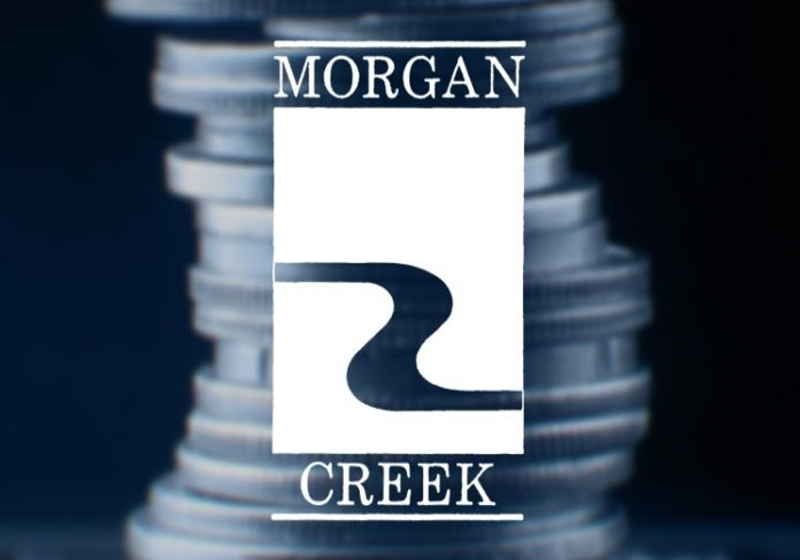 The fund was originally planned to raise $25 million, but with the investor's interest, the figure almost doubled reaching $40 million. According to the sources in the know, the fund was backed by university endowment, a hospital system, an insurance company and a private foundation along with the state pension funds.

As Morgan Greek's partner noted there is no example when investments came from public pension funds.

Fairfax County Police Officer’s Retirement Systems CFO Catherine Molnar believes that the blockchain technology opens an opportunity for unique and efficient applications in different segments and it is rather crucial to stay enterprising, so the opportunity offered is worth taking.

According to the available data, the two abovementioned entities have assets of $1.45 billion and $4.25 billion respectively. Although both funds are located in one region, they have own assets and investment councils.

The new Morgan Creek fund will be primarily focused on purchasing stakes in startups at the initial fundraising stage. It may invest in projects with its own tokens that do not sell stakes but have a cash flow and comply with Regulation D of the Securities Exchange Commission (SEC). In addition, the company will hold small volumes of major cryptos.

Canada's troubled and infamous cryptocurrency exchange QuadrigaCX made its mark again. It recorded another loss of the funds last week. Along with the debts to its clients reaching $190 million, the exchange lost another $370,000 by a mistake. One of the major world audit companies Ernst and Young that was appointed as a financial supervisor of  QuadrigaCX by a court has released its initial report which states that the platform's management accidentally transferred more than 100 bitcoins to a cold wallet.

A financing subsidiary of the world's leading automobile producer General Motors Financial announced a partnership with the blockchain company Spring Labs intending to develop solutions that may boost the identity verification process. GM is pleased to collaborate with Spring Labs under the SFIP programme. The blockchain technology developed by Spring Labs team will go into private beta in Q3 with only partners allowed to participate. Later in early 2020, the technology will become available for the public.