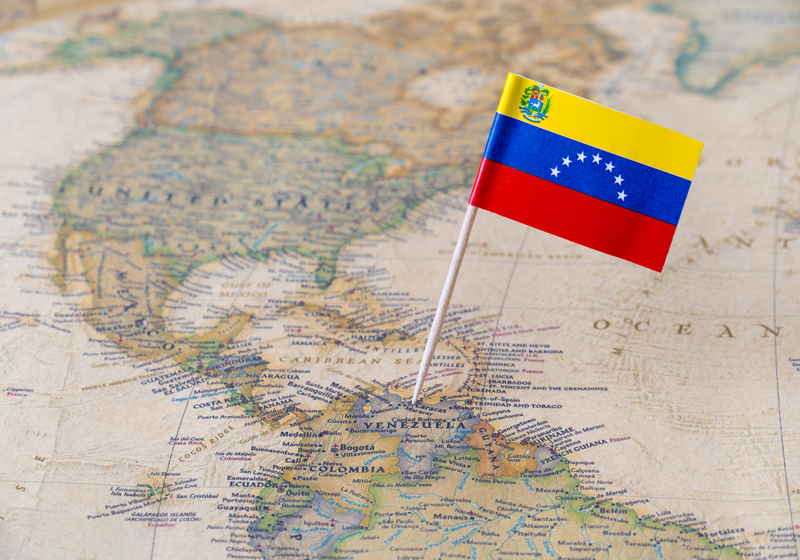 According to media reports citing the governmental sources in the know, the current gold reserves in Venezuela amount to some 100 t worth over $4 billion. At the same time, the reserves decreased by 30 t beginning from the start of 2019 before Washington tightened measures against Venezuela.

The US President Donald Trump is attempting to block all sources of funds for the current leader of Venezuela and push him for resigning in such a way.

At the same time, Nicolas Maduro switched to sales of the country's gold reserves which can be now one of the few sources of foreign currencies. With the observed pace, Central Bank can be left with nothing by the end of this year.

For reference, the leaders of 50 countries and the USA stated earlier that they admit Juan Guaido as the legitimate president of the country.

Meanwhile, the US official noted that Washington condemned the Maduro's office in attempts to steal the reserves of the people. The US spokesperson added that all institutions located in the USA and worldwide should not take part in this scheme of despoiling of Venezuela.

As the sources stated, the recent gold withdrawal was guided only by top-officials, while the rest of the bank's employees walked out due to power and water supply problems.
Venezuela's Central Bank refused to comment on this information.

The Russian analogue of Facebook has created its own cryptocurrency, which can be generated by mining in a special mobile application. VKontakte launched a token in early April 2019. Mining VK Coin uses “clicks” in a mobile application developed by VK Apps. By clicking, users get VK Coin and can buy bonuses for acquired tokens. The black market immediately reacted to the new token, massively exchanging the mined coins for rubles.

CEO and founder of Tron (TRX) Justin Sun, announced the imminent start of cooperation with Ethereum. Despite Vitaly Buterin’s comments about Tron, cooperation will begin later this year. Justin Sun also raised the issue of its new solution based on the second level and the USDT version based on TRX. Moreover, the launch of a new network with privacy options is scheduled for the second quarter.