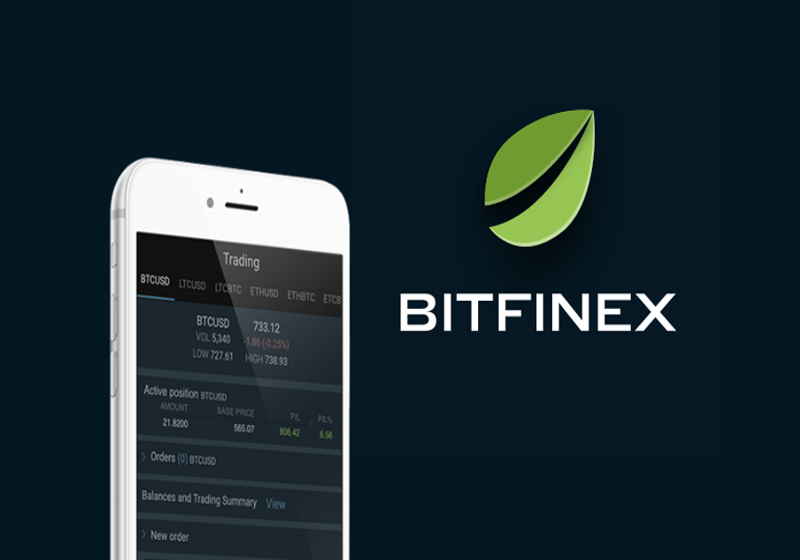 Following the recent issues around Bitfinex, it is possible that the platform can launch token sale soon targeting $1 billion fundraisings, as one of the investors commented.

The source in the know stated that the participation in the IEO would be restrained and opened only for skilled overseas investors. Moreover, they will have to get in touch with Zhao Dong or investment company DGroup to discuss how to take part in the upcoming IEO.

All interested investors may review the project's white paper and then will have to deposit 10% out of the stated share if they do not take backs.

According to the company representative, the IEO will cover 1 billion tokens at the price $1 each. At the same time, a lower limit for investments is $1 million.

During the IEO sales will be performed by turn, and if the preliminary subscription covers all the amount of tokens, an offering will remain closed.

Speaking about the tokens, the source stated that they would be some kind of a hybrid of Binance Coin and BFX. However, the platform is yet to comment on how the funds will be allocated, though there are rumours that they will be used to repay $850 million that are frozen now.

Once the market was hit by the reports that Bitfinex concealed the loss of $850 million that were used to offset losses of the affiliated issuer of Tether. As a result, the users have started actively withdrawing money from the exchange. Specifically, Bitfinex has fallen short of $600 million over five days.

Christopher Giancarlo, chairman of the Commodity Futures Trading Commission (CFTC) expressed expectations that higher interest in cryptocurrencies may boost the number of companies that will become regulated clearing chambers

The Prosecutor office of the Southern District of New York charged two individuals from Arizona and Israel (Reginald Fowler and Ravid Yosef respectively) with offering shadow banking services to trading platforms dealing with cryptocurrencies. The order was released on April 30, 2019.