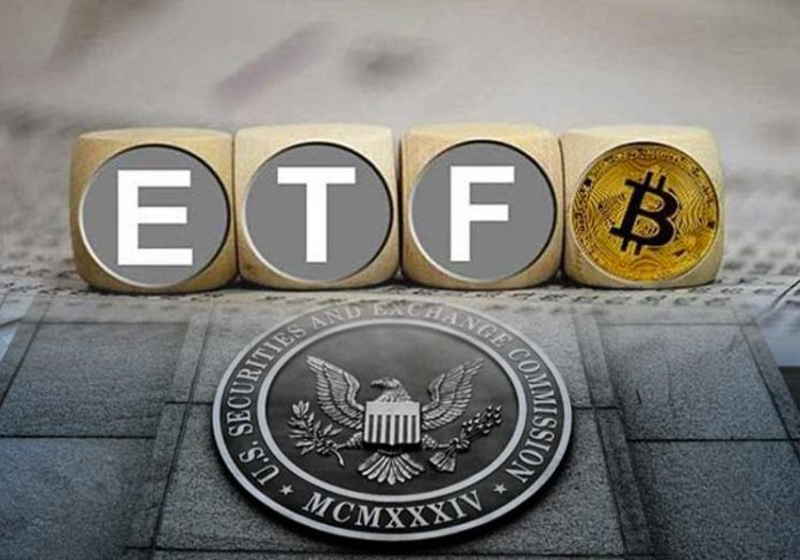 Bitwise Asset Management reportedly filed a bitcoin-ETF application with the US Securities and Exchange Commission back in early January. The new fund is said to be listed at NYSE Arca that deals with stock and options trading. The latter in its turn stated that the rule change request (form 19b-4) would be submitted within a short period of time.

More information has appeared on this matter today. According to the available data, the NYSE Arca filed the change request the same day as the SEC received ETF application. It has become clear that SEC did not unveil the request on its website, while the document was announced on the NYSE Arca website. The situation with the SEC can be related to the ongoing government shutdown in the USA.

As the company announced earlier, its bitcoin-ETF project would stand out from similar intentions of other companies thank a third-party custody service that would keep bitcoins.

"The Exchange believes that the proposed rule change is designed to prevent fraudulent and manipulative acts and practices and to protect investors and the public interest in that the Shares will be listed and traded on the Exchange pursuant to the initial and continued listing criteria in NYSE Arca Rule 8.201-E," reads the document.

Although the request was filed, the schedule of its consideration is unclear due to the shutdown. In the current environment, the regulator cannot set the deadline.

Besides, the observed government shutdown has already affected another bitcoin-ETF application from VanEck and SolidX. As it was reported earlier, CBOE decided to withdraw the rule change request last week. At the same time, VanEck chief stated that they would resubmit the application once the government backs to the office.

← RealBlocks completes funding round with Morgan Creek among investors

The US dollar has started the week with some weakening vs the majors. The US Federal Reserve will hold a regular meeting this week, which can probably indicate suspension of the monetary tightening. The US Dollar index stays at some 95.5, following the Friday's sliding. The euro to US dollar exchange rate slightly rose during the Asian trading on Monday.