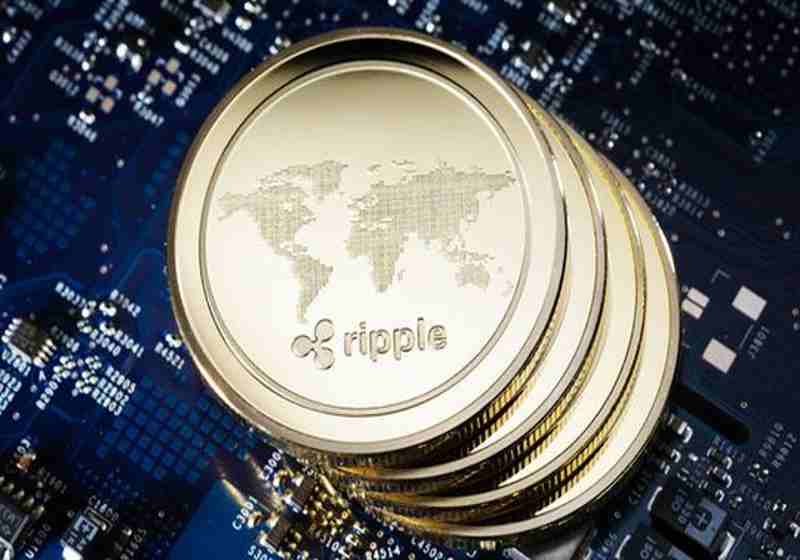 Ripple, the leading global blockchain solutions provider for global payments, announces a 2-year strategic partnership with MoneyGram, one of the world's largest money transfer companies under which MoneyGram will apply XRP digital assets to its cross-border payments.

In an official press release, it is reported that Ripple will acquire shares for $30 million at $4.10 per share.Over the next two years, MoneyGram will additionally sell its shares worth $20 million to Ripple at the same price. Yesterday, MoneyGram shares changed hands at around $1.45 per share. The purchase price of the Ripple Securities affiliate сompany is almost three times above the nominal.

As a result, Ripple got about 10% of MoneyGram's shares and the possibility to buy another 6-8% stake. This also means that the rumors that Ripple is acquiring control over MoneyGram that appeared in recent months still can be true.

The companies performed the first joint XRP testing of cross-border payments in January 2018. MoneyGram will now use the XRP token as part of its daily operations through the xRapid platform from Ripple.

For reference, MoneyGram is the second largest money transfer company in the world after Western Union and has about 350,000 branches in 200 countries. Of the total $600 billion market for cross-border transfers, MoneyGram covers 5% or about $30 billion.

Using Ripple technology will reduce commissions from $30 per transaction to just fractions of a penny, and the transaction time will be reduced from 15–60 minutes to a few seconds.

“Through Ripple’s xRapid product, we will have the ability to instantly settle funds from US dollars to destination currencies on a 24/7 basis, which has the potential to revolutionize our operations and dramatically streamline our global liquidity management.”

After the announcement of the partnership, the XRP price rose sharply by 300 points (+ 7%).

"This strategic partnership will enable MoneyGram to greatly improve its operations and enable millions of people around the world to benefit from its improved efficiency," as stated  Brad Garlinghouse, CEO of Ripple.

Binance, one of the world's largest cryptocurrency exchanges, issues a bitcoin-secured token that is fully tied to Bitcoin kept at the exchange's backup addresses. The first BTCB coin of the BEP2 standard is ready for the launch. The developers expect that the new asset will be a catalyst for the growth of liquidity and trading volume on the platform.