Money transfer solution SendFriend gets funding from Ripple and Barclays 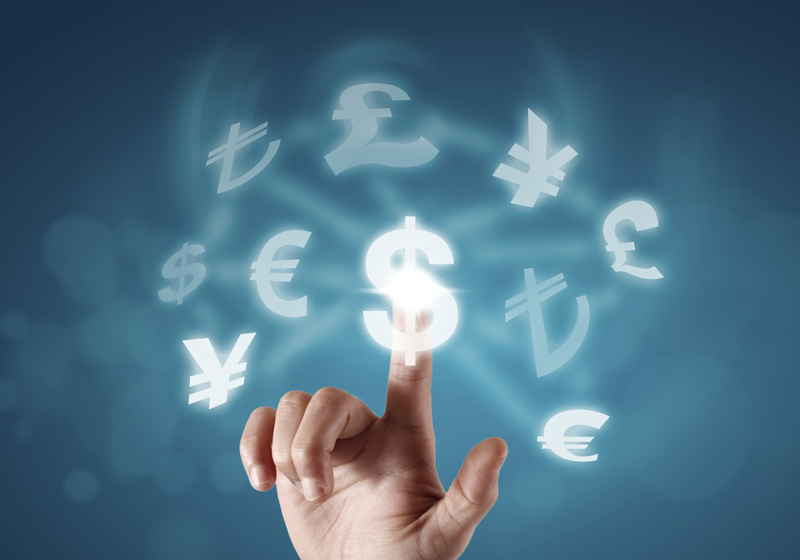 The company has announced lately that it received investments from the global giants as Mastercard Foundation, Barclays Bank along with other participants including MIT Media Lab, Techstars Incubator, Mahindra Finance, 2020 Ventures and 8 Decimal Capital. In September 2018, Barclays bought a stake in SendFriend project via its accelerator programme Barclays powered by TechStars.

As the project's management noted received funds would be allocated for staff expansion, with some part to be spent on community and marketing issues.

"Through a partnership with blockchain company Ripple, SendFriend leverages xRapid to create a seamless money transfer experience. XRP is used as a liquidity vehicle for cross-border payments, enabling SendFriend to circumvent the corresponding banking system and convert USD to XRP to PHP in a matter of seconds,” the company’s press release reads.

The startup will initially focus on labour migrants from the Philippines who regularly conduct remittances to their homeland from the USA. SendFriend claims that its commissions will be 65% below the average in the traditional cross-border transfer industry.

SendFriend has also shared its plans to open a business in New Jersey in the near term, "but will soon be available to Overseas Filipino Workers (OFWs) in other states via desktop and mobile. Customers can now request early access and claim three fee-free transactions" at the company website.

NASDAQ Stock Exchange has announced an expansion of its Nasdaq Global Index Data ServiceSM (GIDS) that tracks cryptocurrency quotes in real time with two crypto indexes. The new instruments will become available in late February. Nasdaq will start supplying the service subscribers information about bitcoin and Ethereum price fluctuations provided by Brave New Coin, which deals with data in the cryptocurrency markets. The quotes will be in US dollar terms and based on the indicators of the most liquid markets. The figures will be updated every 30 seconds.

A crypto analytical company Chainalysis reportedly attracted some $30 million during Series B funding. The received funds are said to be spent on setting up a new office in London. The investment round was led by venture capital firm Accel. The company managed to get about $46 million in investments after two funding rounds. The previous one was held last April with Benchmark being the major investor. One of Accel's representatives will reportedly join the executive board at Chainanalysis.