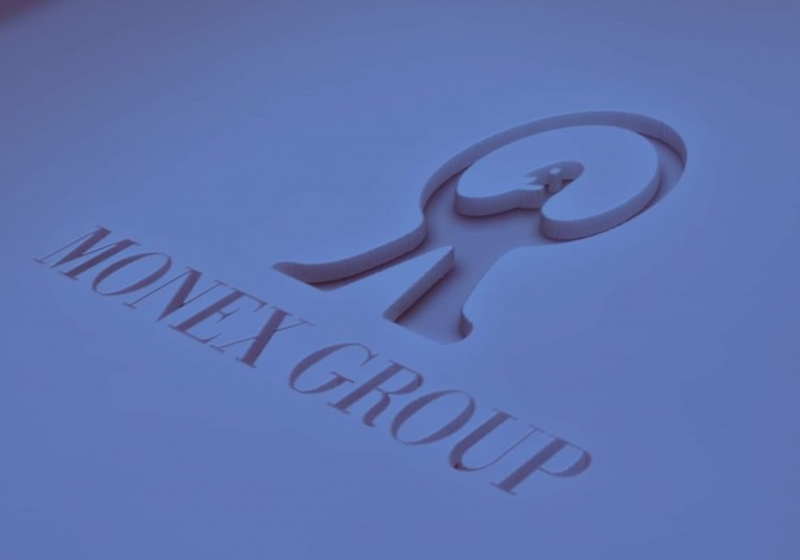 A brokerage company and owner of Japan's Coincheck exchange – Monex Group – has revealed plans to launch a trading platform in the USA.

According to the financial data, the company is going to open TradeStation Crypto within its TradeStation business. Specifically, Monex acquired TradeStation back in 2011. The new division will be focused on cryptocurrencies and securities brokerage activities.

Notably, the company CEO noted that Coincheck may restore operations next month. Monex acquired the platform for $33 million in April.

At the same time, earlier the company intended to restart Coincheck in June, but the dates were rescheduled on long-drawn certification process from Japan's Financial Services Agency. In general, Monex CEO makes no bones about successful licensing, especially given cybersecurity and internal control measures that have been taken on the platform.

For reference, Coincheck remained active after the acquisition and strictly followed the requirements of the authorities, taking into account the January heist of $534 million. The platform delisted four anonymity-focused cryptos.

The Japan Virtual Currency Exchange Association (JVCEA) reportedly put forward one more initiative for trading platforms. The authority suggests that exchanges may limit trading for certain users. According to the available information, the Association has drafted measures under which crypto exchanges would have to set trading limits for a group of traders.

The Chicago Mercantile Exchange stated that it would not launch crypto futures except for bitcoin ones in the near future. It is necessary to asses and develops the approach to bitcoin, and crypto futures "might have been the most controversial launch of a product”. Besides, he added that the launch of futures altcoin is not an easy task as they are highly volatile assets.