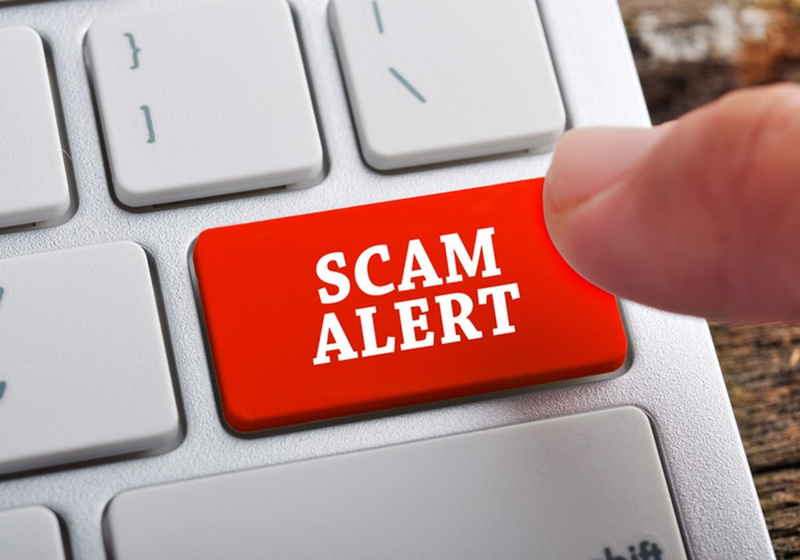 Malta’s Financial Services Authority (MFSA) is concerned about the crypto project Bitcoin Revolution, considering it as the kind of fraud scheme.

According to the warning posted by the regulator on Friday, it was discovered that the project shows some signs of a scam business. Bitcoin Revolution reportedly attracts potential investors via the website the-bitcoin-revolution.org as well as some other websites, which features similar URL address. The project holds an active advertising campaign, saying that it has helped local celebrities to gain huge profits, while the latter is said to support the platform. Such advertisements were seen in different social networks. At the same time, all these statements are false and the people that are said to be supporters of the project have never taken part in it.

Besides, MFSA highlighted that Bitcoin Revolution fails to have any registration in Malta and does not possess the required licenses, adding that "no person is currently authorised under the Virtual Financial Assets Act (Chapter 590 of the Laws of Malta) as at today"

As the regulator believes, this project seems to be so-called international “get-rich-quick” crypto scam.

For now, the website is inactive, though as media reported, earlier it read that daily profit would not be below $1,300 while investors should spend just 20 minutes on the platform making use of the up-to-date bitcoin investment system.

The US dollar has started the week with some weakening vs the majors. The US Federal Reserve will hold a regular meeting this week, which can probably indicate suspension of the monetary tightening. The US Dollar index stays at some 95.5, following the Friday's sliding. The euro to US dollar exchange rate slightly rose during the Asian trading on Monday.

DECENT, an international blockchain-company, teamed up with bardicredit investment fund intending to bring the investment fund sector to the new level via tokenization. Bardicredit targets expansion of the venture investment activities making them available to wider investors groups. For that purpose, the companies will use DECENT's advanced blockchain platform DСore.