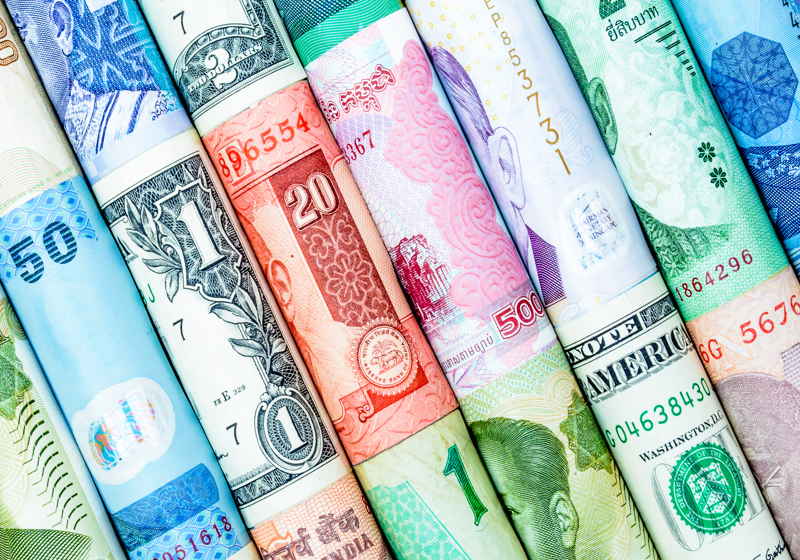 Chinese yuan and Australian dollar have posted gains on Tuesday enjoying a boost from the recent message made by the US President Donald Trump saying the talks with China to be highly positive.

The Chinese yuan has increased to some $6.8948 recovering from the largest daily weakening since last July recorded yesterday.

The Australian dollar has also got stronger reaching $0.6950, following the previous slackening to the January's bottom.

The greenback has lost grounds vs the euro and sterling as well. Specifically, the euro-to-US dollar rate was observed at $1.1242; the pound rose to $1.2965 but then decreased slightly during the session.

Speaking about the safe haven, the US dollar-to-yen rate was at 109.63.

One of the market analysts stated that Trump's statement was a real surprise for the market, which entailed the observed price movement. Donald Trump stated that he expects trade talks to be successful, though the success hardly means success for the Chinese party, as he added.

It was also mentioned that the market is highly volatile now, and it will require some time to settle down the rates.

A senior adviser to the US Securities and Exchange Commission (SEC) Valerie Szczepanik stated during the speech at the New York Conference Consensus 2019 on Monday that the exchanges conducting initial exchange offers (IEO) with fees seem to violate US securities laws and should be subject to the US rules.