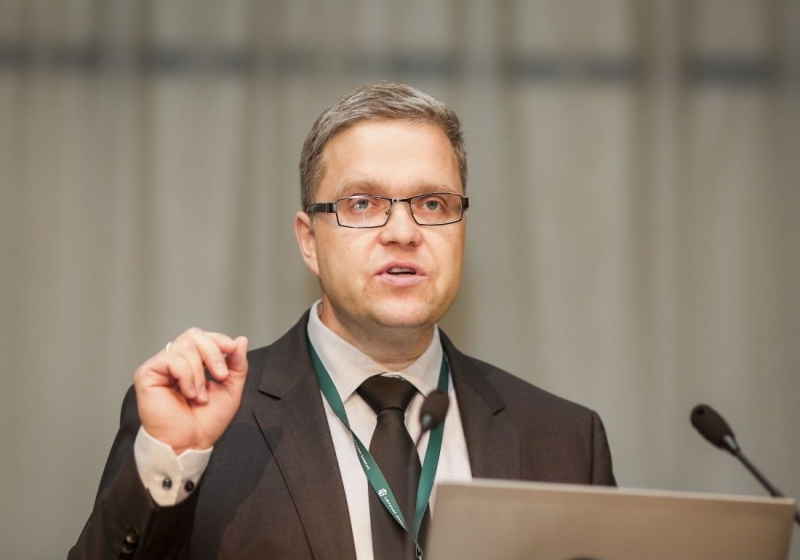 The message was made by the Chairman of Lithuania's Central Bank Vitas Vasiliauskas during the Reinventing Bretton Woods Committee conference "Managing the Soft Landing of the Global Economy" that was held in Washington this April.

According to the statement, Vitas Vasiliauskas believes that the state cryptos should be designed as the means of exchange or payment, but also reflect the features of the existing money form run by the central bank and "not a conventional reserve account, and not a private crypto asset."

He also covered the issue for the accessibility, especially the discussions on how this currency should be distributed – retail or wholesale.

"In the first case, the CBDC would be available for the general public. The accessibility to the wholesale currency would be restricted to a limited counterparty circle, mostly financial institutions."

Vitas Vasiliauskas considers that central banks can win from such currency since this asset, he thinks, can make payments and securities settlements more effective as well as reduce different risks.

At the same time, he considered both sides of the coin in his speech.

"I am not sure if a digital coin has a reverse side. But a proper physical one certainly does. So let's look at the other side of the coin - the underlying risks and uncertainties related to the CBDC," noted Vitas Vasiliauskas.

Among negative factors, he mentioned the technologies used in the currency, especially DLT, which is "relatively immature and we are still learning the way it operates."

Microsoft has included Bitcoin cryptocurrency in the list of currencies of Excel spreadsheets. The company did not announce this event, but Twitter users noticed the appearance of the new option.