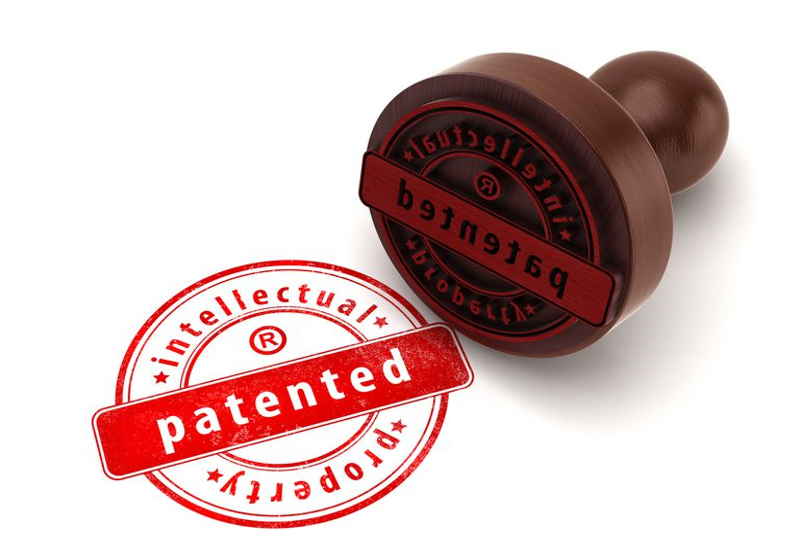 Mastercard has reportedly registered a system that can generate blocks for a partitioned blockchain with the US Patent and Trademark Office, following the patent application filed back in July 2016.

As the US Patent and Trademark Office stated, it is quite hard now to keep different data about transactions on the platform using only one blockchain. In this situation, Mastercard developed a system that can create blocks for permission blockchain to store different information.

"However, the transaction records stored in the blocks comprising a blockchain are often required to be of the same format and include the same types, and sometimes even sizes, of data. In the case of an entity that wants to use multiple types of blockchains, such as a different blockchain for several different currencies, the entity must deploy and operate each of the different blockchains, which may require significant resources and processing power," the document reads.

The Mastercard team said that the market requires so-called sectioned blockchain or in other words, the way to store transaction data of different formats and types in one distributed register. As a result, each section called sub-network will hold information about one currency or just data that differs from that in other sub-networks.

It is worth mentioning that Mastercard has collected the largest number of patents in terms of blockchain application.

← Seoul to determine legalize or not to legalize ICO this November

Seoul is going to consider a lifting of the ICO ban in the country this November. The corresponding statement was made during the annual governmental audit by the head of state policy coordination department Hong Nam-ki. Hong Nam-ki stated that the government may decide on the ICO issue following the research that has been started by South Korea's Financial Services Commission in September and may last till the end of October. The legal ICOs are believed to boost development of the blockchain sector in South Korea. However, the representative of the financial authority expressed some concerns about ICO legalization, citing that despite the prevailing notion about the need for ICO, it comes in tandem with still unsolved problems.

Japan's Zaif exchange operated by Tech Bureau has eventually unveiled the compensation strategy after the September hack. Tech Bureau entered into an agreement with Japan's investment company Fisco, which in fact would become the owner of the trading platform. With the announced agreement, Fisco will use its own reserves to refund users with bitcoins and Bitcoin Cash. As for Monacoin that were also stolen, the users will be paid back in yen at 144.548 ($1.28) per coin. The companies are about to hold a meeting this month, while Tech Bureau will give up its operator power and pass the business on November 22. Specifically, the company has turned to Japan's Financial Services Agency for the cancellation of its license.