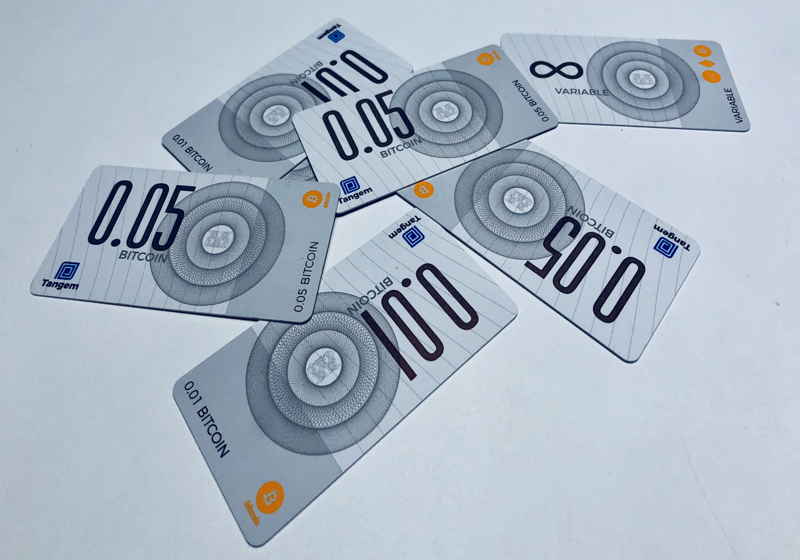 Switzerland's Tangem that offers hardware crypto wallets reported that it will develop and launch physical banknotes of the first decentralized digital currency in the world called Sovereign. The new currency will be launched in the Republic of the Marshal Islands.

The company stated in the press release that the physical banknotes will be used to keep the national crypto Sovereign, which is said to be designed as an alternative payment means coming in line with the US dollar.

"We are excited to partner with the Republic of the Marshall Islands to do something that has never been done before: issue a digital currency as official legal tender," said Andrey Kurennykh, co-founder of Tangem.

As the company representative noted, the announced cards will represent a banknote powered by blockchain-enabled microprocessor on-board. These cards will bear all features of traditional banknotes but will be protected by the blockchain. Besides, he also added that they will be "fully transparent, 100% secure, decentralized, and represent a controllable mechanism of currency issuance and circulation for the state."

Notably, the new instrument will offer fast validation of every transaction along with 0% fees for payments. Moreover, it will not require an internet connection.

It was reported last week that Tangem received $15 million in funding from the division of Japan's SBI Holding. The investments are said to be spent on further promotion of the blockchain technology.

TokenSoft reportedly started beta of its cold storage service for security tokens. The new wallet is designed to provide institutional-level storage solution with improved UX as compared to other market options and deal with security risks connected its digital assets and digital securities. TokenSoft 's service is said to offer the highest level of security.

The Central Bank of Iran is going to ban "unapproved" cryptocurrencies, prohibiting to use them for payments within the country. The bank released the draft document, where it revealed its plans to ban bitcoin and cryptos backed by fiats, precious metals, and other goods. At the same time, as the source in the know noted, the bank does not consider restrictions for the people in terms of holding or transferring small amounts of digital coins that were approved.