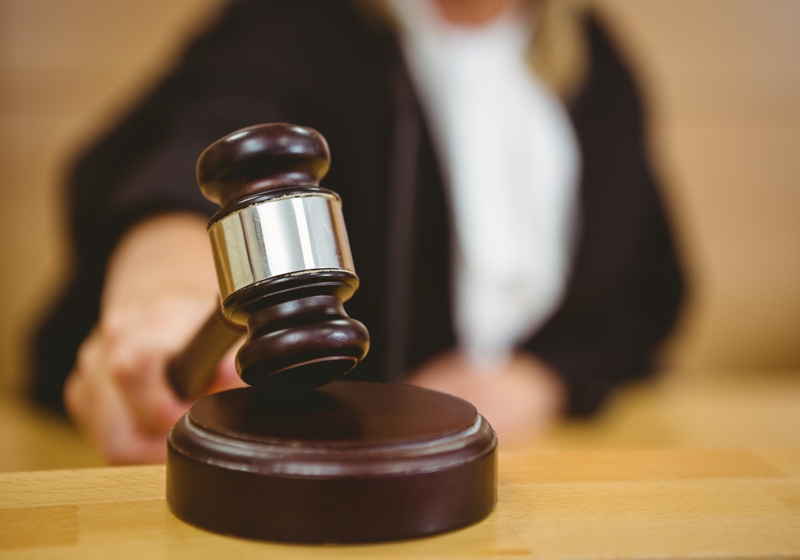 After the recent hearing at the District Court of Tokyo, it was held that the former CEO of the dead bitcoin trading platform Mt Gox Mark Karpeles was found guilty of fraud, including falsification of book records at the platform.

According to the court decision, Mark Karpeles has got a suspended sentence of two and a half years. In fact, the judge determined that Karpeles was found guilty of document falsification but not of misapplication of clients' funds.

However, the platform's former CEO will actually face a suspended sentence of four years. This means that he will not go to prison in case of positive records during the next 4-year period. Besides, the prosecutor office wanted to get a 10-year sentence for Mark Karpeles for embezzlement.

"The charge of electronic record tampering is true and deserves punishment, but there’s no criminal evidence of embezzlement," as reported Bloomberg citing the court verdict.

For now, the lawyers and Karpeles plan to estimate the court ruling and then decide on their further actions regarding the charges.

For reference, Mt Gox faced dark times back in early 2014 after reports about the hack and loss of about 800,000 BTC ($480 million at that time). At the same time, its CEO Mark Karpeles said during the court hearing in the USA last December that he had clean hands in the events that led to heavy losses of the clients and business collapse.

It was also reported earlier that Karpeles' lawyers attempted to suspend the case that was launched against Karpeles in the USA amid ongoing civil rehabilitation process in Japan.

The pound sterling trimmed gains against the US dollar and euro at the start of the European session, though later it managed to reverse. However, the currency maintains this-week positions, while the market is studying the results of the recent days given the Brexit vote in the UK Parliament. The pound-to-US dollar exchange rate rose to $1.3270 today. Moreover, the British currency improved against the euro as well reaching EUR 1.1721. UK Parliament is expected to approve the deal proposed by May but it can be time-lagged.

Thai financial regulator reportedly decided to approve the creation of the ICO portal that would become the first one in the country. With SEC's approval, ICO portal waits for a positive determination from other regulatory authorities, including the Ministry of Commerce. In the long run, Thai regulator is also going to consider guidelines and rules for the companies that are striving to tokenize different assets, including securities.