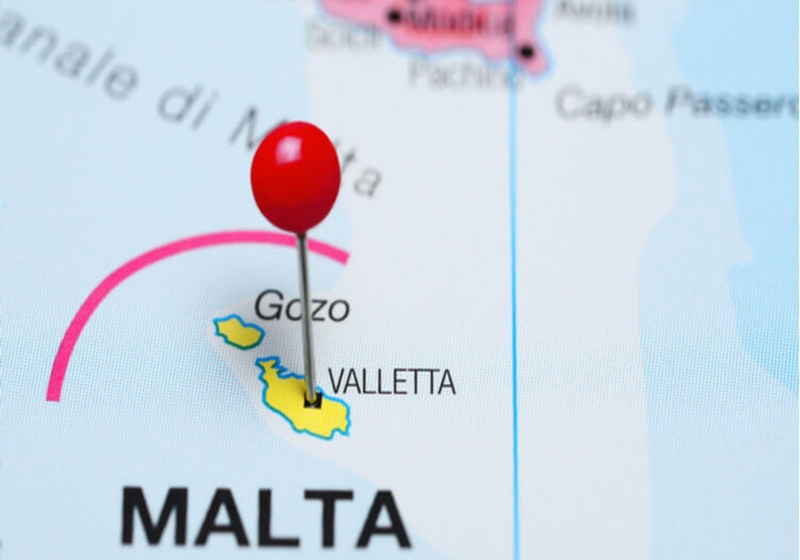 The key crypto exchange in India – Zebpay – reportedly relocates the business to Malta.

Zebpay used to the major crypto trading platform in India but has shut down this business facing sharp restrictions of the Central Bank of India for digital assets. As a result, the platform announced about the suspension of crypto trading services in late September. After that, the company stated that wallet services would remain available, so clients could make deposit/withdrawal operations without problems.

For now, Zebpay runs an office in Singapore and the new one in Malta. The Malta-based business will be opened for residents from more 20 EU members, though its doors will be closed for the Indians.

The company is yet to comment on the official launch date.

Zebpay was launched back in 2015. It managed to cover practically half of all bitcoin holders in India (5-6 million people). The platform has its own iOS/Android application for crypto exchange of 20 digital coins. According to the data provided by the platform, the application was downloaded by 3 million users.

For reference, this July the Supreme Court of India extended the ban on crypto operations. Meanwhile, in August there were some rumours that India could consider cryptos as commodities.

Oil price decline continues in the second half of the week. Brent futures for December decreased on ICE Futures to $78.86/bbl. November futures of WTI oil at e-trading were recorded at $68.77/bbl.  It has been reported earlier that reserves of merchant oil reached 6.49 million bbl in the USA last week. As for petroleum, the US Energy Department posted a decline of 2.02 million bbl and distillates – 830,000 bbl. The market analysts believed the volumes can slide by 1.52 million bbl and 1.5 million bbl respectively. Cushing Terminal posted higher reserves of NYMEX oil (1.78 million bbl).

The leading crypto wallet developer Blockchain, former Blockchain.info, expresses intentions to assist blockchain companies in distributing tokens among potential users. The company believes that airdrops can support not only individual users but the ecosystem at all. Blockchain team points out that users, especially beginners in trading, have to buy coins for the first time, but they may need funds for that or even wait for green light from the local authorities. Airdrops can cover millions of people worldwide, promoting crypto expansion and wider access to financial services. With membership in this project, the companies will reportedly become able to allocate tokens to the biggest number of users in the target community.