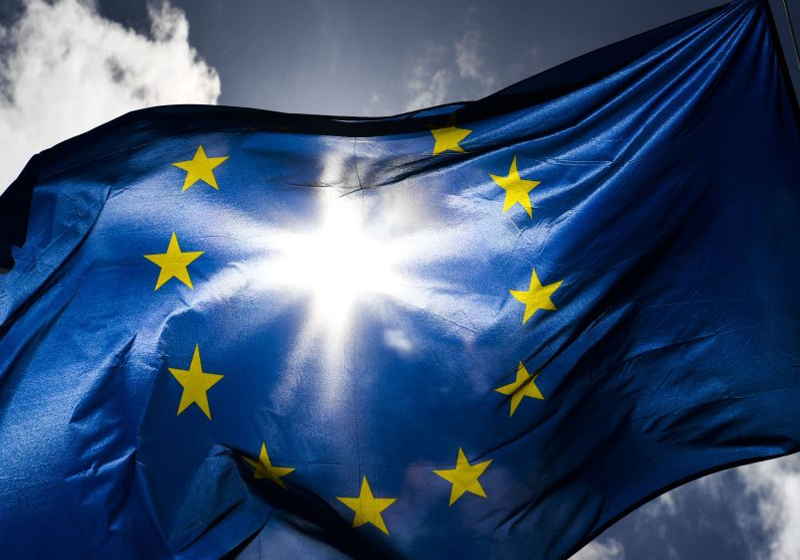 According to the released report, one of these five banks is the Spanish largest bank BBVA. The IATBA will deal with the development of blockchain protocols and international promotion of this technology. This "publicly promoted initiative" will reportedly bring in contact "companies interested in exploring the potential of blockchain and distributed ledger technology".

The project was announced at the recent EU roundtable held in Brussels, which was aimed at discussing the cooperation of different industries in Europea regarding blockchain technology application.

This April more than 20 EU members signed a declaration of the European partnership for blockchain. The partnership targets joint development of a "trusted, secure and resilient European Blockchain Services Infrastructure" that may comply with the best standards in such areas as privacy, cybersecurity energy efficiency as well as come in line with EU rules.

BBVA representative commented on the initiative in the bank statement:

"Blockchain is not only a technology, but it engenders new business models creating a tokenized economy and paving the way to a decentralized economy in the future. "

The Association is said to be launched in Q1 2019.

The failed mining company from the USA, Giga Watt reportedly submitted the revised declaration with the raised value of its assets. The bankruptcy court in the Eastern District of Washington has received a petition from the company, in which the latter saying that the value of the assets is $10-50 million, while the previous figures $50,000 are wrong.

Crypto prices decreased at the Friday Asian trading. The market was focused on the reports that the UK regulators asked investors to be careful with risks that crypto derivatives buying can entail. On Friday, bitcoin decreased on the Bitfinex to $4,366. According to the weekly data, the coin has lost more than 25%. Ethereum on this platform changed hands at $124.67. Meanwhile, XRP on the Poloniex was quoted at $0.41677. Litecoin price was recorded at $37.700.