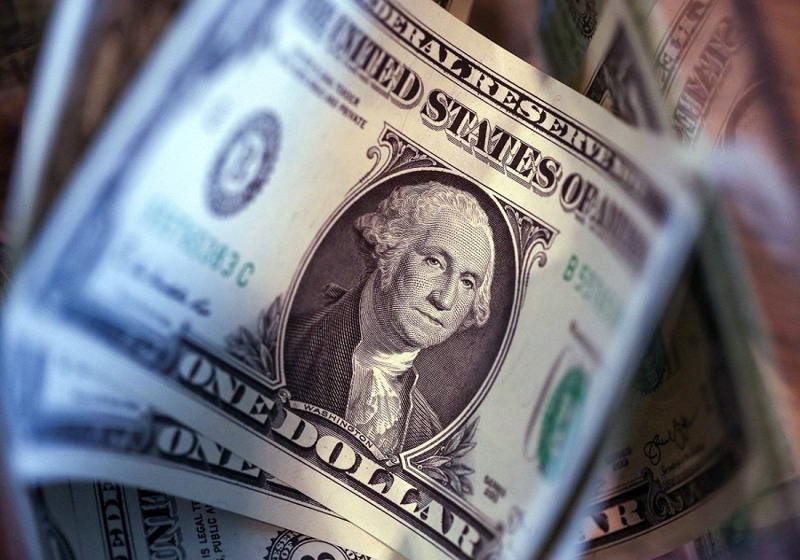 The US labor market has seen less new jobs than expected in December, as shows the long-awaited report on Friday. Moreover, wages data also failed to improve. As a result, insiders have started selling out dollar just after the data release.

According to the reports from US Labor Department, employment in non-farm businesses rose 148,000 over the period under review (forecast – 190,000). The November figures were revised from the initial estimate at 228,000 to 252,000.

The unemployment rate in the USA remained the lowest since 2001, at 4,1% in line with the forecast.

An average hourly salary reportedly gained 0.3%. At the same time, the November rate decreased 0.1% m-o-m (0.2% earlier). Year-to-date figures did not change and stayed at 2.5%. The Federal Reserve Service is monitoring the salary level being the guideline for demand in labor market with further inflation pressure. As experts believe, annual salary has to increase at least 3.0% to achieve the target inflation.

The economically active population kept accounting for 62.7% in the USA in December.

The U-6 employment rate covering those working part-time for economic reasons went up to 8.1% over the period under review (8% in November).

DXY has fallen to 91.51 right after the data publication.

← DXY scales back vs the majors on recent NFP

On Friday, January 5, US dollar has somewhat scaled back vs the majors amid the announced labor market data. The number of new jobs was below expectations in the market, which affected insiders' optimism. For reference, the US Labor Department shows that non-farm sector saw just 148,000 new jobs in December instead of some 185,000 anticipated earlier...

US dollar still on the rise shortly before US employment data →

US dollar to other main currencies keep rising on Friday on the upcoming release of the non-agricultural employment report in the USA.  At the same time, it was recorded slight currency weakening yesterday on the announcement of mixed economic reports. Specifically, private sector employment rose 250,000 in December, according to the data of ADP.