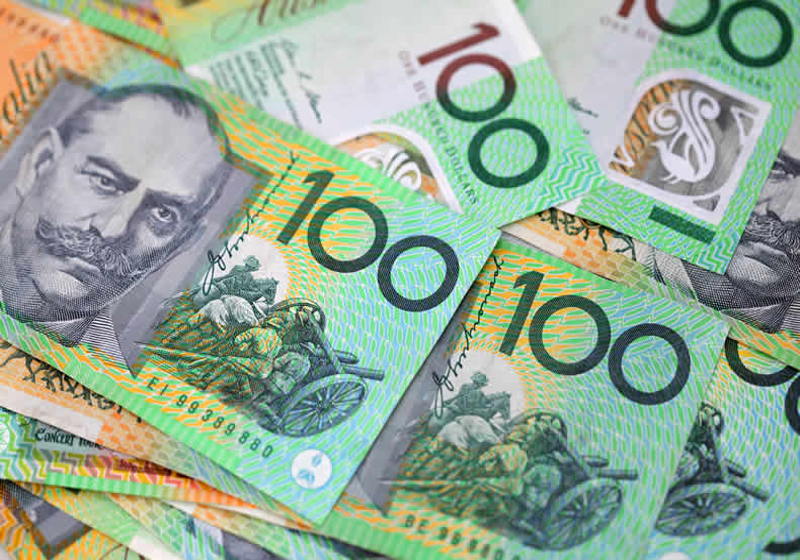 Australian dollar got cheaper on Friday due to combined trading results of China. China recorded imports below expectations, which affected demand outlook in Australia, the key trade partner.

With depressing US economic performance data, the dollar weakened vs other currencies on Thursday. Specifically, it was reported that producer price in the USA had unexpectedly gone down 0.1% in December for the first time over 18 months, while the number of applications for unemployment benefits, on the contrary, improved by 11,000 to 261,000 last week.

The European currency improved on the back of the European Central Bank minutes. In particular, the report made it clear that the officials were ready to think over a step-by-step revision of the monetary guideline since early 2018.

Investors might consider any changes to the European Central Bank's plans as a sign of possible reduction of the bond-buying program.

The euro has progressed vs US dollar coming to the top since December 2014 in light of the possible inflation decline in the USA and stimulus program reduction by the European Central Bank in the near term. On Friday, the euro rate reached $1.2108 against $1.2032 at the close of the previous session. It has been recorded even the level of $1.2120 during the trading.

Following an upturn on the Thursday trading driven by China's reports, the US dollar rate has reversed and started sliding due to the released bullish minutes of the December meeting of European Central Bank, as reports mainstream media. According to the report, it is possible that the European Central Bank will revise its future plans in early 2018, in case of further economic growth, with inflation coming even closer to...