LocalBitcoins trader convicted of fraud and exploitation of unlicensed business 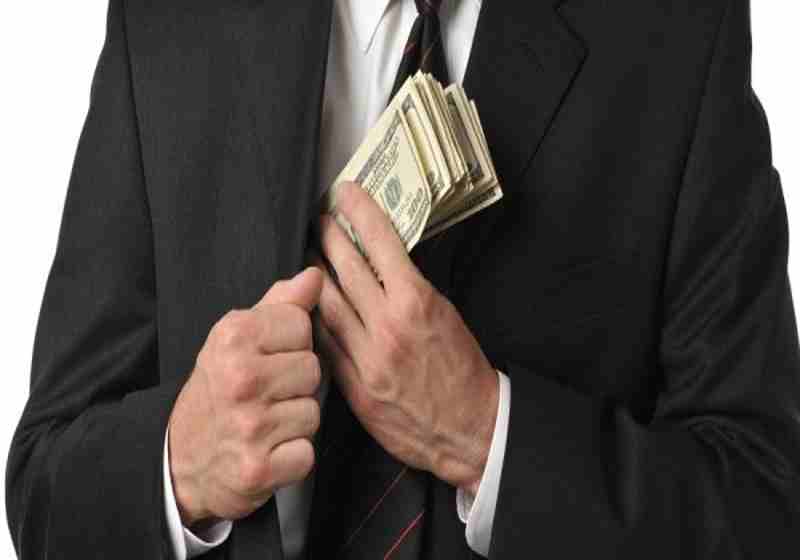 According to a press release, the US government opened a criminal case against the LocalBitcoins trader in connection with the implementation of unlicensed money transfer.
As reported by the US attorney's office for the southern district of California, a resident of Las Vegas Morgan Rockcoons will serve 21 months in federal prison for creating a fraudulent real estate scheme using Bitcoins (BTC).

According to a press release, Rockcoons made more than 1,000 transactions on the P2P platform before the end of 2017. However, he was not registered with the Financial Crime Prevention Network (FinCEN) and came to the attention of law enforcement agencies in San Diego as the largest trader in the region.
The charge was brought in November 2017, the arrest was made in February of the following year. However, after being released on bail, Rockcoons opened another fraudulent business "Bitcointopia", offering land that he never owned for Bitcoins.

"Victims who sent Rockcoons Bitcoin never received their title to land as promised.  To date, agents have identified at least 10 victims of Rockcoons’ fraud. The two cases were combined in a superseding indictment." - stated in the document.

In October 2018, Rockcoons was again arrested and pleaded guilty to cryptocurrency fraud, as well as running a business without a license. Both cases were combined into a single criminal article and the defendant is now obliged to refund $80 thousand and spend 21 months in prison.

← Two major shipping companies have switched to the blockchain TradeLens