Line rolls out own cryptocurrency 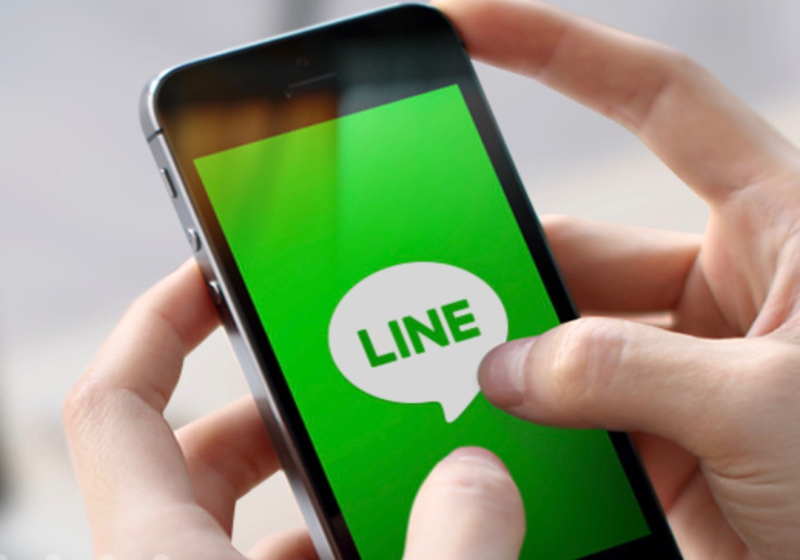 According to the company report, the volume of Link tokens will amount to 1 billion, including 800 million to be allocated for users and 200 million – for the company. The first block was reportedly recorded on August 23.

The company stated that they would not float an ICO, while the new tokens will be used as a reward for using Line services.

"Unlike other cryptocurrencies or digital tokens, LINK will not make an Initial Coin Offering (ICO), but instead utilizes a reward system that gives users LINK as compensation for using certain services within the LINE ecosystem. For example, a user who has joined and participated in one of the decentralized app (dApp) services related to LINK can receive LINK as incentive. That LINK can then be used as payments or rewards within the dApp services that will launch soon, and for service categories like contents, commerce, social, gaming, exchange and more within the LINE ecosystem," the company statement reads.

Link is said to be listed on Bitbox in September. Notably, the exchange is yet to pass certification in Japan. As a result, users can buy Link Points now, which can be exchanged in crypto coins later once the platform got greenlight from Japan's regulator.

Japan’s Financial Service Agency has reportedly tightened registration process for new trading platforms dealing with cryptocurrencies in terms of risk management issue. For reference, registration of new exchanges in the country is now regulated by the Payment Services Act of April 2017, which is aimed at protecting crypto players. For now, the regulator has announced new edition...