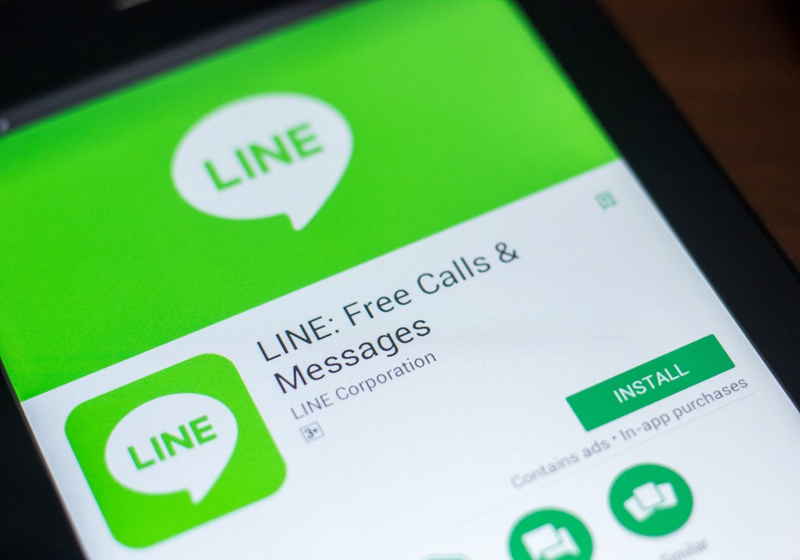 Japanese messanging corporation – Line – reported about the launch of the LINK token.

According to the company press release, the new coin will be exclusively available on Line's platform BITBOX. The exchange was put into operation in July; LINK can be traded vs the leading coins Bitcoin, Ethereum and Teather. Notably, there is no fiat trading on the platform.

"The official launch of LINK trading on BITBOX marks a significant milestone in the implementation of LINE’s token economy, expanding LINK's usefulness and integration into the wider digital token community," reads the press release.

Line Corporation said that the token can be spent on payments or rewards "for LINE's dApp services Wizball and 4Cast." Moreover, it is reported that the corporation intends to develop more dApps, which may include TAPAS for food reviews, Pasha for product reviews and STEP for location reviews. In such a way the company strives to create more sources from which potential users can get LINK tokens.

“We're very pleased that users are now able to trade LINK on BITBOX, which is a major step forward in our plans for creating a token economy that rewards user participation," commented LINE CEO Takeshi Idezawa in the press release.

In addition, it was also announced TRON airdrop aimed at owners of LINK. Specifically, the first airdrop will reportedly cover TRON token, with the amount of granted coins will depend on the LINK holdings. Meanwhile, TRON holders will receive LINK airdrops. Another event will take place the whole October targeting traders and "net deposits depending on the trading pairs.

China-based bitcoin trading platform BTCC (BTC China) expresses plans to launch crypto trading business in South Korea. BTCC headquartered in Hong Kong is going to start beta of South Korean trading business till the end of October. At the same time, the official start-up of South Korea's platform is slated for the next month. The new business branch will feature not only trading services but will also offer wallet and mining pool.

The US dollar has gained grounds vs the majors in the midweek. At the same time, the Japanese currency weakened affected by decreasing demand for safe heavens on optimistic Wall Street figures. The US Dollar index increased to 94.95 today. The sterling dropped vs the US dollar to $13145, while earlier it posted some upturn by 0.25%. The euro-to-US dollar exchange rate plunged from $1.1622 recorded yesterday to 1.1566.  The greenback was generally stable vs the yen at 112.26 on Wednesday.