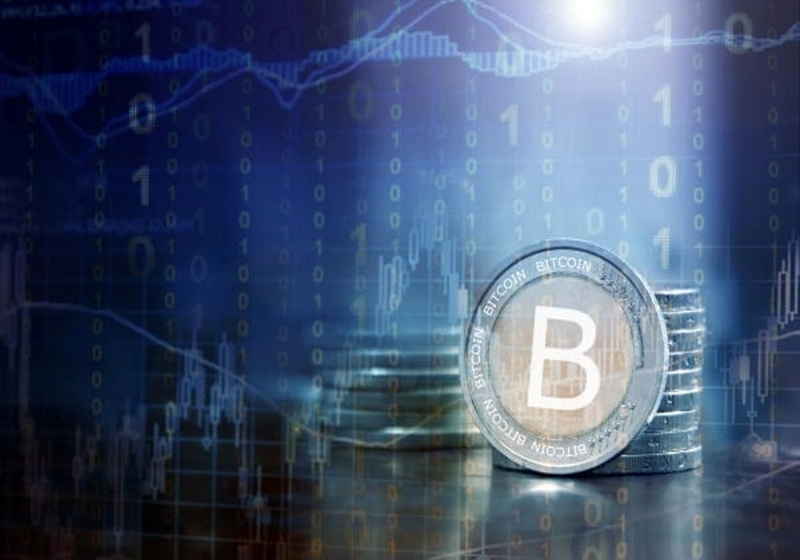 "We are excited to announce the alpha release of Boltz, a trust minimized, account-free exchange built on top of the lightning network," the company's Twitter reads.

As the company representatives stated, the new platform is said to be positioned as a strong rival of Shapeshift. The latter in its turn released new rules for mandatory verification of the accounts after which faced heavy critics.

According to the notice on the platform's website, users via their accounts at such exchanges as Shapeshift, in fact, give anyone along with state authorities the access to their KYC data, which entails the capability both monitor crypto balances but seize the funds while trading.

"We built Boltz with a dream of a fairer financial world, with the primary goal to empower users with financial sovereignty. Therefore, Boltz does not and will never collect any data that could identify our users. " the company explained its policy on the website.

In the blog post, Boltz spokesperson stressed that the platform is also aimed at solving the issues connected with input liquidity which is believed to be a common problem for Lightning-nod operators.

It is worth mentioning that Boltz also applies Submarine Swaps that "helps bridge the two layers and provides an option for users to exchange coins in the most trust minimized way possible," according to the statement.

"Boltz allows for swapping the inbound liquidity merchants need without requiring them to trust a third party or spend time growing the capacity organically.

On April 8, Justin Sun, the founder of Tron, has unveiled the schedule for the SUN Network activation as well as the launch of the USDT token on the Tron blockchain. The update will involve expansion with cross chain infrastructure as well as dapp sidechains. These moves are believed to boost Tron's capacity and make execution of Tron smart contracts more effective.

The leading US-based cryptocurrency trading platform – Coinbase – is reportedly working on more effective infrastructure for trading orders matching. The company plans to move to the new infrastructure later this year. Specifically, some sources in the know name June as a possible month for the migration.