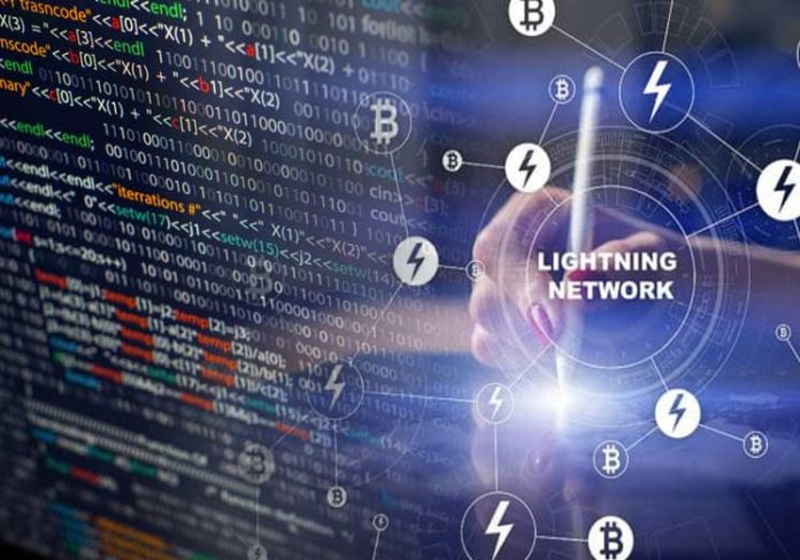 Lightning Labs, the key developer for  Lightning Network, has rolled out its first mobile application. The new tool is available on both Android and iOS.

"We've released the mainnet alpha of our Lightning Mobile App for iOS & Android, the first on all major platforms!"

According to the announcement published on the company website, the new application Lightning App will be non-custody wallet which will enable users to make instant payments for up to 1/6 of Bitcoin.

It should be mentioned that the application is powered by Autopilot based on Lightning Labs' own cluster with tree complete nods. The features limit the number of transactions – users cannot receive more funds than they send.

At the same time, users can open payment channels manually and connect to their own node.

As the company spokesperson shared, they plan to reduce the dependence of the products on Lightning Labs in the long run. This seems to become possible after Bitcoin Core starts supporting Neutrino protocol, with which the application can connect to external nodes not to overload the device.

"This release is primarily targeted at users who want to test spending and sending Lightning payments, as there are still UX challenges to overcome to automatically get inbound capacity for channels," the report reads.

ICE's cryptocurrency platform Bakkt is rumoured to launch new service - digital wallet mobile application Bakkt Pay. Chris Peterson, a former Google UX-consultant, has reportedly joined the Bakkt project this month to work on deploying a digital wallet mobile application. Peterson, who has been working as an independent UX consultant for about 20 years, helps Bakkt expand its range of activities outside the futures supplier services.

Existing traditional payment platforms are actively exploring new technologies based on blockchains. Western Union CEO, Hikmet Ersek, confirmed that their experiments show that Ripple is more expensive in sending money, the company could abandon their interest in implementing blockchain tech in their system, although the CEO said that their test on Ripple is still ongoing.