LendEDU survey: Facebook Coin gets ahead of other cryptos by popularity 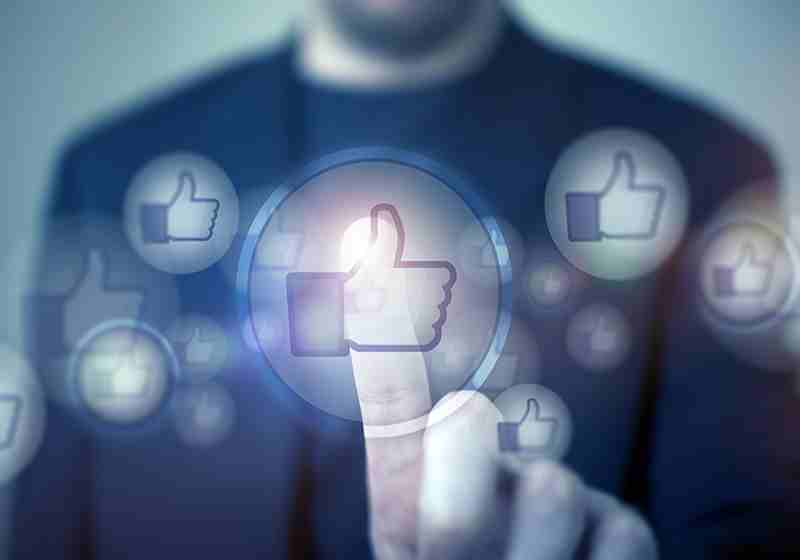 On May 16, analytical company LendEDU published the results of a study, in which it discovered that adult Americans were barely interested in existing cryptocurrencies, but would willingly invest in future Facebook tokens.

The study concluded that Facebook’s virtual currency is attractive both for long-time market users and newcomers who have never invested in the industry before. In the process of research, it was found that only 7% of all respondents had even once invested in digital currency, such as Bitcoin or Ethereum. However, 18% of survey participants stated that they would be interested in buying cryptocurrency released by Facebook.

At the same time past Facebook scandals did not affect the opinion of Americans about the reliability of the company. The popularity of the brand can also help with the release of Facebook Coin.

In particular, 57% of those who want to invest in the currency created by Facebook say they trust Facebook, which produces a reliable product. The incredibly popular Facebook brand and a huge daily active user base will work to the benefit of the company when launching virtual currency.

When asked where exactly the Facebook cryptocurrency will go, 65% of those who want to invest in Facebook Coin said they would use it for standard payments for online purchases.

It was reported earlier that the US government expressed interest in the Facebook project for crypto payment system. In early May, the US Senate Banking Committee officially requested more details about that project.

The companies dealing with the cryptocurrencies reportedly face a more complicated process to get the business licenses for this segment of the Estonian market. Estonia's government adopted the draft bill proposed by the Finance Ministry in which the latter presses for tougher cryptocurrency market regulation. As a result, the licensing will be tightened in the country.

The Eurostat has released its annual inflation report for the euro area with its main components. According to the available data, consumer prices in the euro area increased by 1.7% y-o-y in April 2019, which can indicate possible inflation expansion, especially given the March results at 1.4%. As for month-on-month comparison, the prices added 0.7% from March 2019.