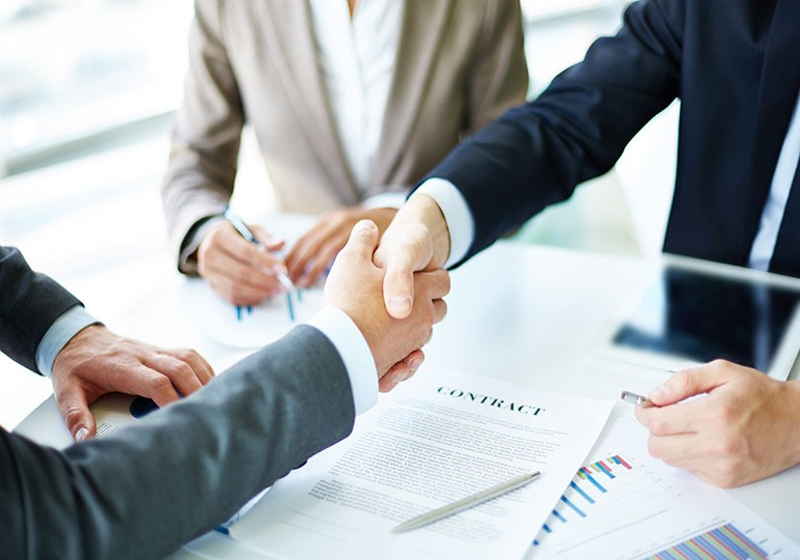 One of the leading hardware wallet producer Ledger and licensed public trust company Legacy Trust from Hong Kong have declared cooperation aimed at rolling out the first custody solution of the institutional level.

According to the press release unveiled by Ledger Thursday, the new product is planned to boost the flow of the institutional funds into the cryptocurrencies. Legacy Trust which offers custody services to different companies in the segment, including trading platforms, investment funds, OTC, is said to apply Ledger's product called Ledger Vault. This solution represents a crypto wallet management instrument powered by a multi-authorization feature. With the synergy of Legacy Trust's regulatory positions and Ledger Vault, the companies will become able to offer a highly secure and effective product to keep safe major cryptos. Moreover, the Hong Kong company will become able to deal with ERC-20 tokens.

"The combination of Ledger’s technological versatility in safekeeping digital assets with Legacy Trust’s regulatory standing provides a complete and permanent solution to the issue of custody in the digital asset space, that did not exist until now," said in the press release Vincent Chok, Group CEO of Legacy Trust.

The representative of Ledger Vault highlighted that institutional clients want to get secure, sound and built-in storage instrument which will guarantee that their funds will under control.

"With Ledger Vault’s multi-authorization rules, the custodian has the ability to create, authorize and broadcast transactions to the chain within seconds without multi-sig participants having to be in the same room," reads the report.

The market players are highly concerned about the security given the recent high-profile case about Quadriga CX. As it was reported earlier , the Canadian platform was hacked back in January, while its clients still cannot get their funds back. It should be also mentioned, Singapore's DragonEx platform reported about the hack attack just this week,

The crypto trading platform OKEx has reportedly confirmed the results of the recent research about fake volumes stating problems with overblown trading volumes. The company representatives noted that some transactions definitely can have no economic sense. It should be also mentioned that the 8-level fee model can also promote too high trading volumes at the platform.