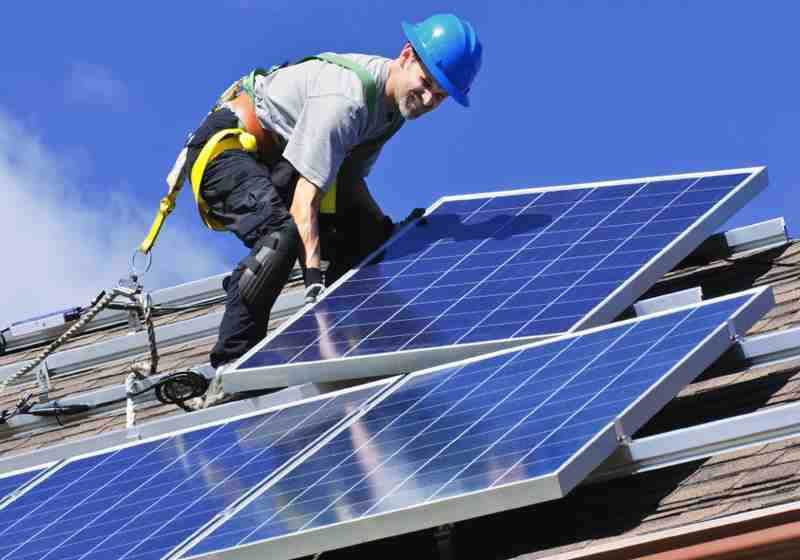 The Californian mining company Plouton Mining (part of Plouton Group) announced its plans to open the largest Bitcoin mining farm in North America, which will be powered by solar energy. The solar power plant will be located in the western part of the Mojave.

According to the unveiled information, solar panels will occupy an area of almost 200,000 square meters with production capacity 10-13 MWt and working schedule 12 hours. At the same time, the number of sunny days exceeds 70% amiid the location area, while during the cloudy periods electricity will be provided by the local energy suppliers. The following agreements have been signed already.

"The preeminent combination of nature and technology will usher in the next stage of bitcoin mining evolution, fulfilling the promise of Bitcoin as a sustainable, decentralized network of transactions. We are very pleased to offer people the opportunity to participate in the growing Bitcoin blockchain economy without having to purchase the mining equipment themselves,"  stated Plouton Mining CEO Ramak Sedigh.

The company will also sign the necessary contracts with local electricity suppliers in order to operate the farm in the absence of solar radiation. Meanwhile, the bitcoin hashrate has again updated the historical maximum at 66.666 EX/s.

In March 2019, when the bitcoin rate was at the level of $ 4,000, one of the members of community stated in the social network that he managed to reduce mining costs thanks to solar panels.

The US Commodities Futures Trade Commission has reportedly greenlighted settle bitcoin futures for LedgerX. The regulator stated in the announcement that the company will get the license of a contract market following the application filed back in November 2018.