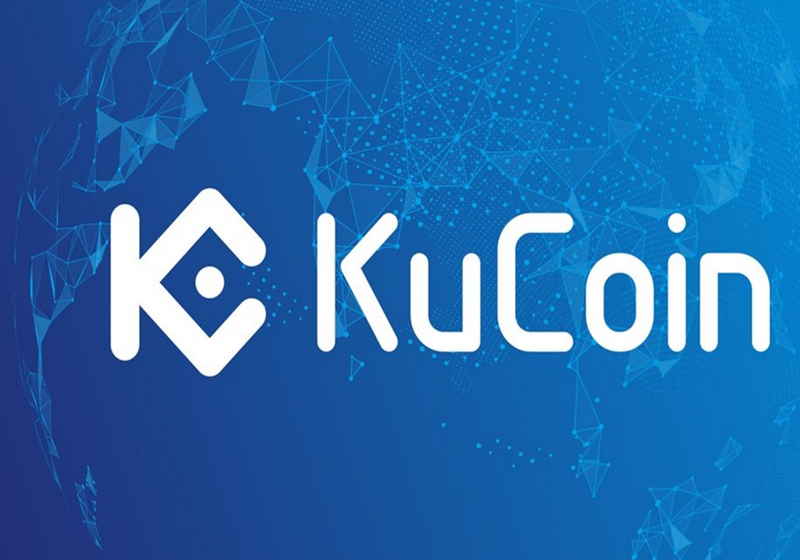 KuCoin trading platform plans trading adjustments on the exchange, that may cover listing and delisting of the cryptocurrencies.

The company posted a notice on its website regarding changes to the pairs that are offered at the platform for now.

The exchange commented on the planned delisting:

Notably, the report reads that KuCoin will remove only trading pairs, while tokens "will not be affected". This means that users will maintain their access to the assets.  The decision to delist certain pairs is said to be driven by low daily trading volumes, which reach just some $300-500.

Along with adjustments, the company launches BCHABC and BCHSV deposits following the Bitcoin Cash hard fork. However, withdrawal service will be activated only once the network gets stable.

The Financial Conduct Authority is considering a ban on crypto derivatives (in particular, cryptocurrency contracts-for-difference).

The regulator stated during the conference held in London that FCA is going to consult on the restrictions that may cover sales of crypto derivatives to retail investors. It is rumoured that the possible ban will cover options, futures and securities that can be transferred from one player to another.

Monetary Authority of Singapore announced its new regulatory background for providers of crypto payment services on Monday. The initiative represents two regulations – for systematically important payment solutions and for licensing of retail payment service companies. The new rules will enable crypto service providers to run business in the legal area. This category is likely to host crypto wallets and payment tokens (Bitcoin, Ethereum and similar). In addition, the new bill will cover companies dealing with issue and exchange of digital coins, tokens as well as money transfers within/beyond Singapore.