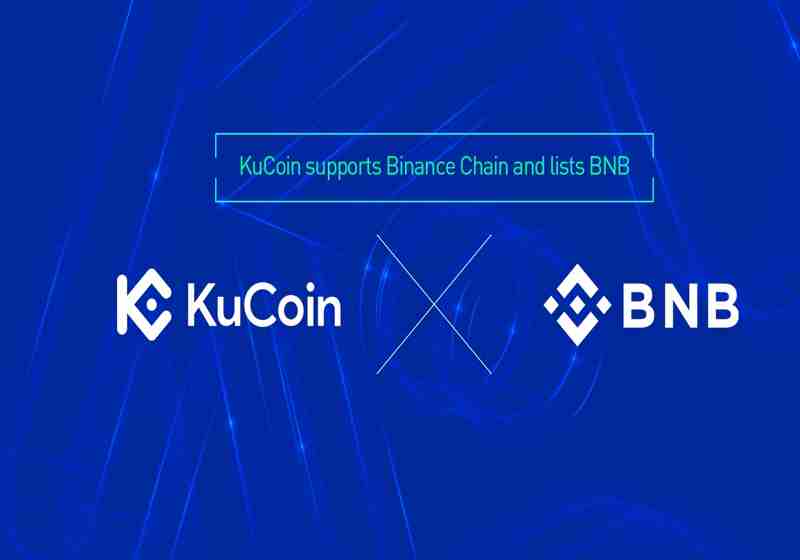 KuCoin cryptocurrency exchange was the first company in the digital assets industry to add a competing platform token. The stock exchange now supports the trading of the Binance Coin coin issued by the Binance exchange.

The company representative stated that the start of depositing and trading Binance Coin was slated for June 19, while the withdrawals will become possible starting from June 21. According to a press release, KuCoin will initially offer the BNB-BTC and BNB-USDT trading pairs.

"KuCoin is always willing to support promising blockchain projects that bring values to the world. Blockchain mass adoption is the end game and we are all going after the same objective." – tweeted KuCoin executive director Michael Gan.

KuCoin is the first large cryptocurrency platform that increases liquidity in this way. Note that the head of Binance Changpeng Zhao approvingly reacted to the initiative of competitors.

"Exchanges need good projects. How many exchanges can afford to not have access to Binance Chain tokens/projects? If you are going to support it sooner or later, then sooner is better." – wrote Zhao on twitter citing a smart decision of KuCoin.

Binance DEX based on Binance Chain has already come on stream being available for testing since February. Once Binance Chain was rolled out, such projects as Mithril, Red Pulse and Atomic Wallet emigrated to the network.

Coinbase announced that it was introducing real-time price alerts for any cryptocurrency supported by Coinbase. Users are automatically notified when there's a significant change in the price of a cryptocurrency on Watchlist.

Along with Facebook that keeps making noise in the world by its cryptocurrency project Libra, Japan's internet communication leader LINE is getting ready to receive the license for running crypto exchange business.