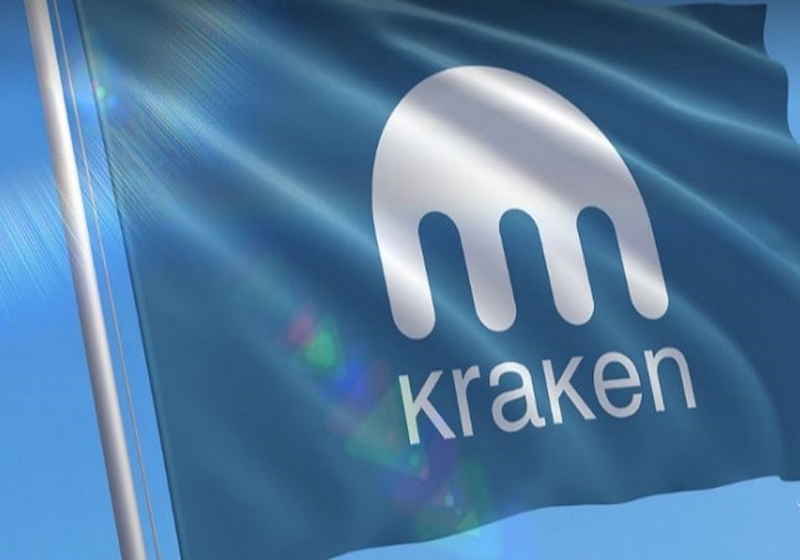 According to the media, the company has sent notification letters to the major users of the platform. Specifically, the users receive a feedback form to file at first, and then more details about the project are provided. According to the company spokesperson, they have sufficient funding now, though there is a good chance for expansion especially taking into account the market environment and its own reserves.

Before the participation, all the investors that express intention to take part in the offering will be checked whether they comply with the company requirements. According to the company, all the process (investors' accreditation, transaction stages and investment activities) will be performed by a third-party service.

The users that received the invitation to the offering may resend the form with the answers before December 16.  Investors will become able to buy the stake in Kraken with estimation at $8 billion. The lower investment limit is $100,000.

The exchange is said to unveil more details in the short term.

As the media noted, Kraken's business evaluation was well below its rivals, and some players can consider the stated sum too high. Still, Kraken spokesperson said that despite the sluggish market they remain in the black.

Germany-based Bitwala inaugurates its revised crypto instrument for single bank account supporting bitcoin and fiat. The new product is a result of cooperation with Berling's solarisBank (licensed banking company regulated by the Federal Financial Supervisory Authority BaFin and the European Central Bank). The instrument is designed to bring together cryptos and traditional banking. Specifically, users will be able to manage their deposits both in digital coins and euro via one account and enjoy reliable German banking service.

On December 11, UK's Cubits crypto payment company has announced the appointment of the administrators.  The company posted the press release on its website saying that it has submitted an application for the administration, which will represent Cubits' creditors and mean the start of the business insolvency process. The administrators will be representatives of Opus Business Services Group Steve Parker and Trevor Binyon.