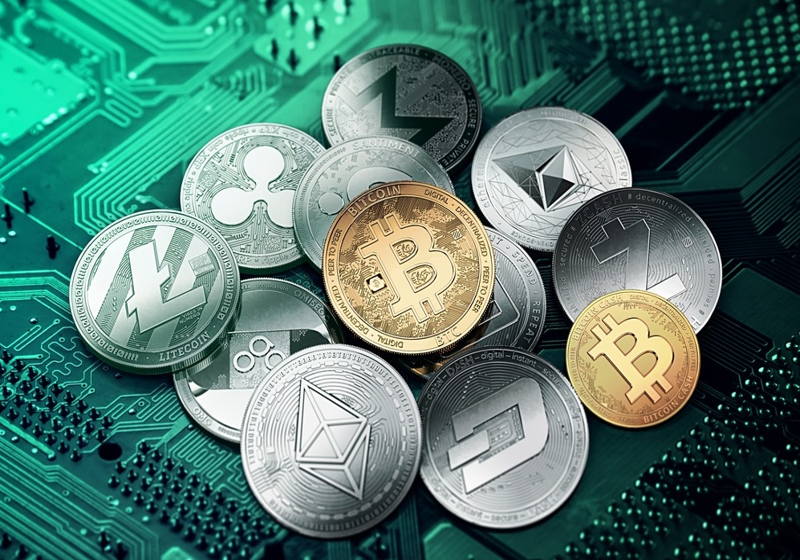 The cryptocurrency market has been hit by a plunge in price for the key digital coins, including bitcoin, Ripple, and Ethereum driven by reports about a possible ban on crypto trading in South Korea.

The observed collapse was caused by the statement of South Korea's minister that Seoul is working on the ruling to block local digital coin trading. For reference, South Korea is in the list of the major crypto markets (in particular, bitcoin and Ethereum).

With overly speculative trading in South Korea, cryptocurrencies on Korea's exchanges are quoted well above the price on other platforms in the world.

As it was reported, Korea's law enforcement forces and tax authorities had raided a number of local banks that allow opening digital coin accounts. Higher use of such assets rises concerns among the officials as it can become a crime booster.

Another driver for cryptocurrencies selloff was reports about Beijing's intentions to limit power supply to miners.

Following an upturn on the Thursday trading driven by China's reports, the US dollar rate has reversed and started sliding due to the released bullish minutes of the December meeting of European Central Bank, as reports mainstream media. According to the report, it is possible that the European Central Bank will revise its future plans in early 2018, in case of further economic growth, with inflation coming even closer to...

US dollar to yen improves amid Beijing's bonds plan denial →

The US dollar has moved up from the bottom against yen once Beijing disproved reports about the recommendation to reduce or suspend US Treasuries buying from China's foreign exchange regulator. EUR-USD has gained 0.36% to 111.84 today, after hitting the bottom over a week and a half at 111.26 on Wednesday. The US dollar weakening by 1% was recorded on news that China's officials had recommended...