Korean major exchanges post losses in 2018, except for Upbit 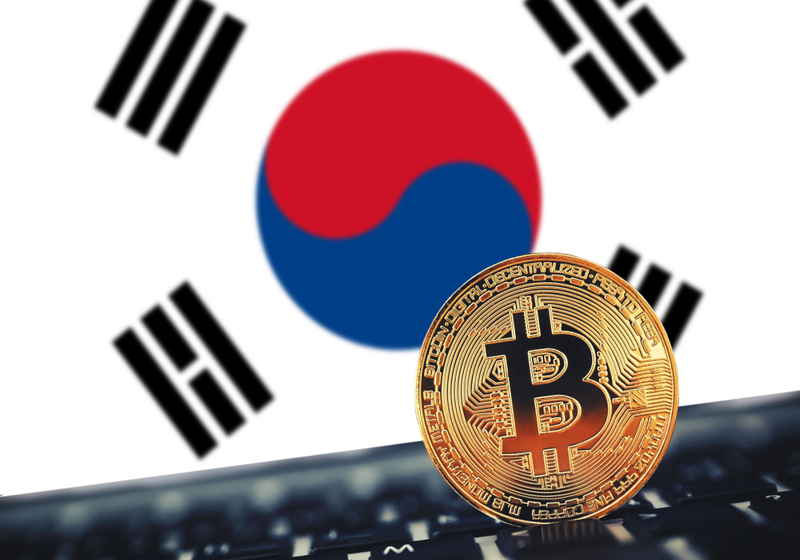 The operators of the four major cryptocurrency exchange platforms in South Korea have published their annual financial results for 2018 over the last few days.

According to the released data, Bithumb posted the biggest losses over the period under review. Last week, its parent company BTC Korea(doc)com reported a net loss of KRW 205.4 billion ($180.7 million) in 2018. These losses were mainly associated with a fall in the value of cryptocurrencies, which Bithumb owns. It was reported earlier that Bithumb faced new hack in late March which led to a loss of 3 million EOS and 20 million XRP.

In the second half of 2018, Coinone recorded a net loss of 5.8 billion Korean won ($5.1 million). But one exchange remained in the black. Established in 2017, the Upbit exchange boasts a profit of KRW 143.3 billion ($126.03 million). The positive performance by the platform, non-operating expenses, as well as the devaluation of crypto prices in 2018, reduced company's final net profit. According to Dunamu CEO Lee Seok-woo, the limited number of tokens listed on the platform help to shield the company from the decimation of the 2018 bear market.

Following the results, Upbit joined a small group of exchanges that finished the year in the black, and managed to survive so-called Crypto Winter. Besides, this group includes Binance, which recorded net profit in Q1 2019 at some $78 million.

The South Korean top-4 exchanges are not the only companies that were experienced sharp impact from the bear market last year. This decline in sales coupled with the price of cryptocurrencies continuing sliding throughout 2018 made other companies to face heavy losses as well. In particular, crypto mining companies have been among those who also faced problems in 2018.

The developer of different solutions for the project Telegram Open Network,TON Labs and Germany's fintech company Wirecard intend to create a new platform that will be aimed at providing digital, financial and banking services. The platform would include innovative payment solution, banking and financial services along with a blockchain-infrastructure foundation for the projects that want to support and promote further growth of the TON.