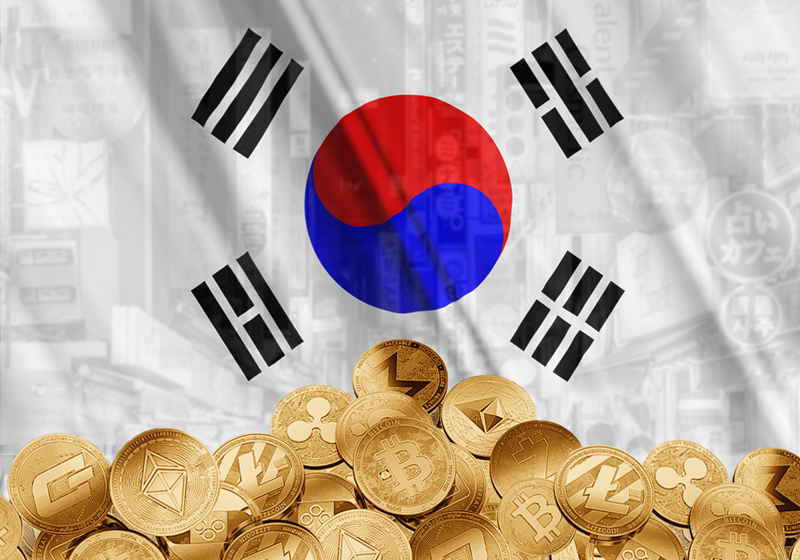 The cryptocurrency exchanges in South Korea will reportedly refund clients if the former face hacks or other operations failures.

According to the local media reports, the Fair Trade Commission ordered that five Korea-based trading platforms dealing with cryptocurrencies, including Bithumb, had to amend the general conditions of services. For reference, Bithumb was hacked in late March and lost more than $12 million.

Following the new rules, the exchanges will be completely responsible for losses of clients' funds.  At the same time, it was reported that the platforms will have to refund users even if it is not their failure.  For reference, South Korean exchanges used to be financially responsible only for possible losses that were confirmed to happen due to the platform's security negligence.

South Korean authorities checked 21 exchanges that offer crypto trading services. The inspections were aimed at security level compliance. As a result, only seven local exchanges got permission to keep running a business in the country. There are Bithumb, Upbit, Korbit, Gopax, Coinone, Hanbitco and Huobi Korea.

In Q1 2019, the crypto trading platforms lost about $350 million due to hacks and fraud activities.

← EU and US authorities oppose development of Facebook Libra project

In less than a day after the official release of the white paper of the Libra crypto project launched by the popular American social network Facebook, the project faced strong critics from the both US and European authorities. On Tuesday, members of the US House of Representatives appealed to the Financial Services Committee with a written call to convene a meeting on the new cryptocurrency initiative of the Facebook.

Binance, one of the world's largest cryptocurrency exchanges, issues a bitcoin-secured token that is fully tied to Bitcoin kept at the exchange's backup addresses. The first BTCB coin of the BEP2 standard is ready for the launch. The developers expect that the new asset will be a catalyst for the growth of liquidity and trading volume on the platform.